English
From Color to Plane

From Color to Plane 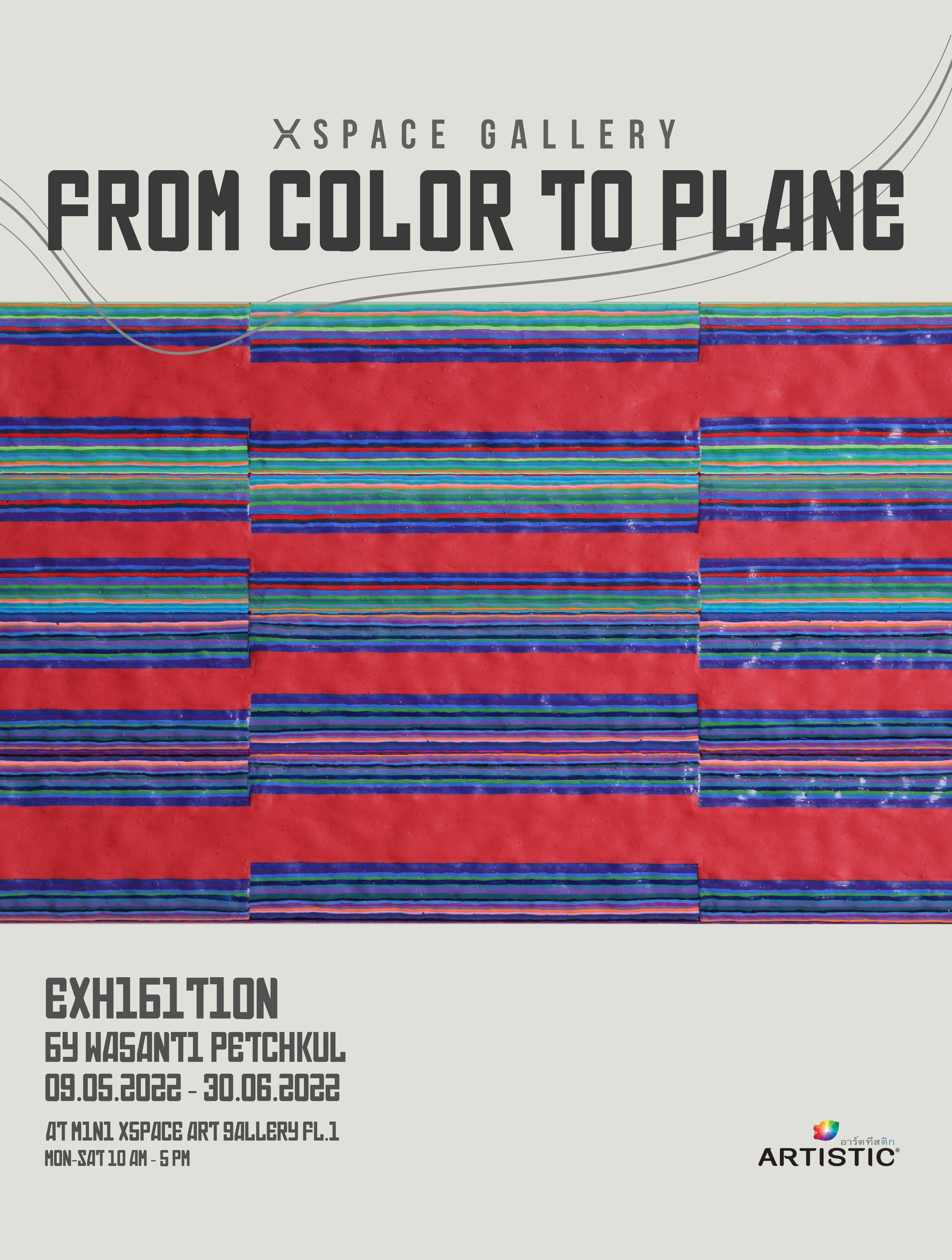 From Color to Plane

The process of seeking perfection through imperfections

In the artistic creation, sometimes process is not less important than the results. Wasanti Petchkul - The artist overlapped the painting until it became a layer of color. To illustrate the space and time without telling any story. With the belief that art does not need to represent anything but express oneself. Let the Painting explains the Painting.

Although the color textures on Wasanti's paintings do not tell a story, but the size and proportions of the picture are hidden within some philosophy, whether it is a universal mathematical principle that has existed since ancient Greece like The Golden Ratio is believed to be the fundamental proportion of all things in the universe and the laws of nature. Italian mathematician Leonardo Fibonacci deciphered this ratio into an integer known as the Fibonacci sequence with a ratio of 1 : 1.618. , This Golden Ratio appears widely in art, architecture, design, music, from ancient times to the present. Or even linked to the structure of all things of nature, Wasanti uses these ratios to calculate the proportions of the planes and sizes of his paintings, the same ratios are also closely related to the proportions on the artist's body. significance both the proportion from the distance of the elbow to the arm or the proportions from the tip of the thumb to the tip of the pinkie, as well as the philosophers' search of the truth and meaning of human existence of the past. Wasanti's use of this ratio may reflect his curiosity about the meaning of life or the purpose of our existence.

When considering the style of work that is simple, decreasing, and the idea of ​​expressing the essence of painting without representation of anything in Wasanti's work. It may lead us to think of an artistic movement such as Minimalism, on the other hand, the difference between Wasanti's works and minimalism is that. Instead of focusing on showing the perfection of a mechanically manufactured object, and completely cut off the human emotion. Instead, Vasanti maintains a sense of humanity by trying to draw planes of straight lines with his bare hands without relying on any special equipment. This process leaves a small imperfection in his work, after all, isn't this imperfection a manifestation of our humanity?

Amidst countless artistic and creative movements from the past to the present until we may say that There is nothing new in the art world. If we were to let Wasanti define his work, It can be said that it is no different from old wine in an old bottle. trying to find new ways to pour which may acquire new and different flavors. 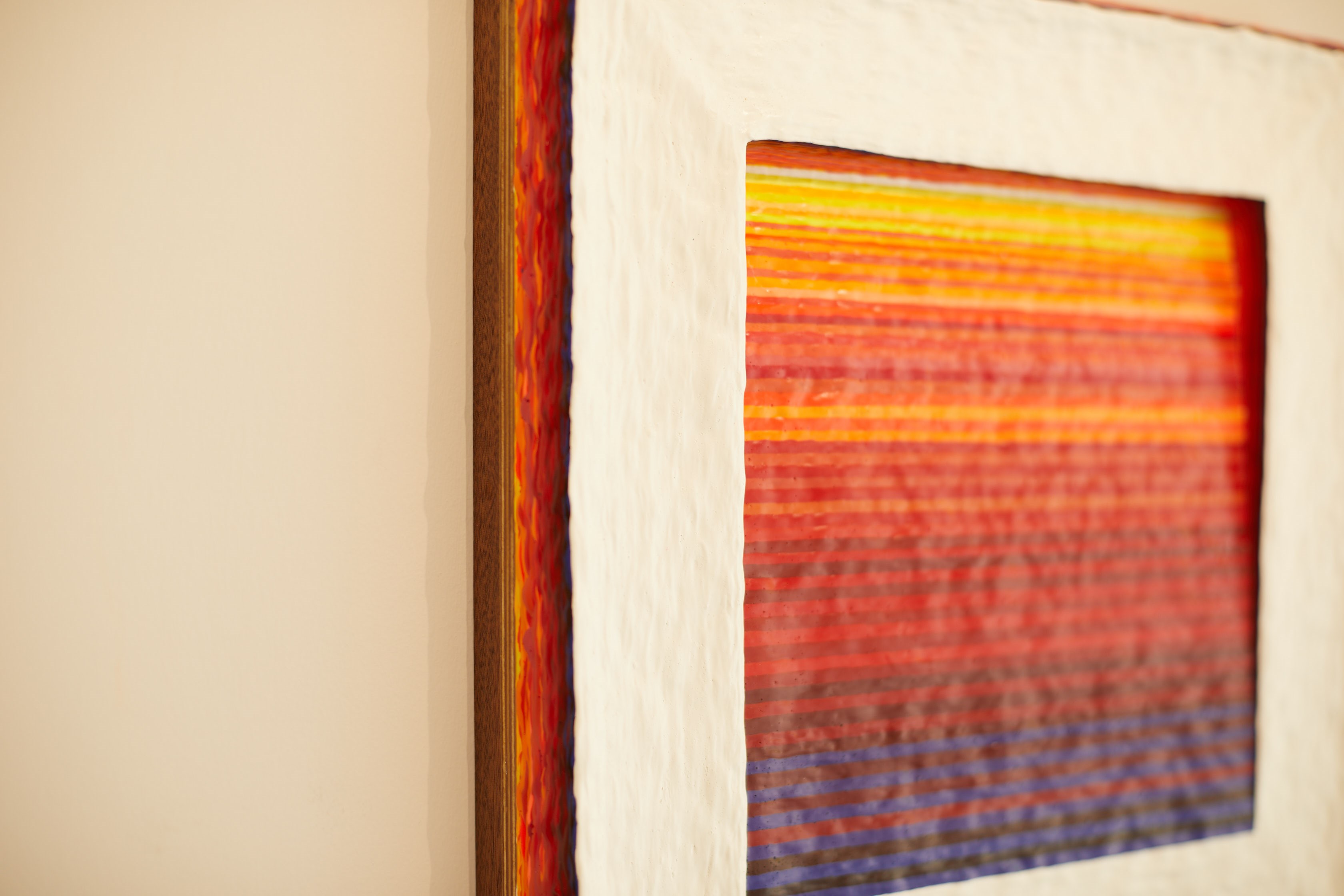 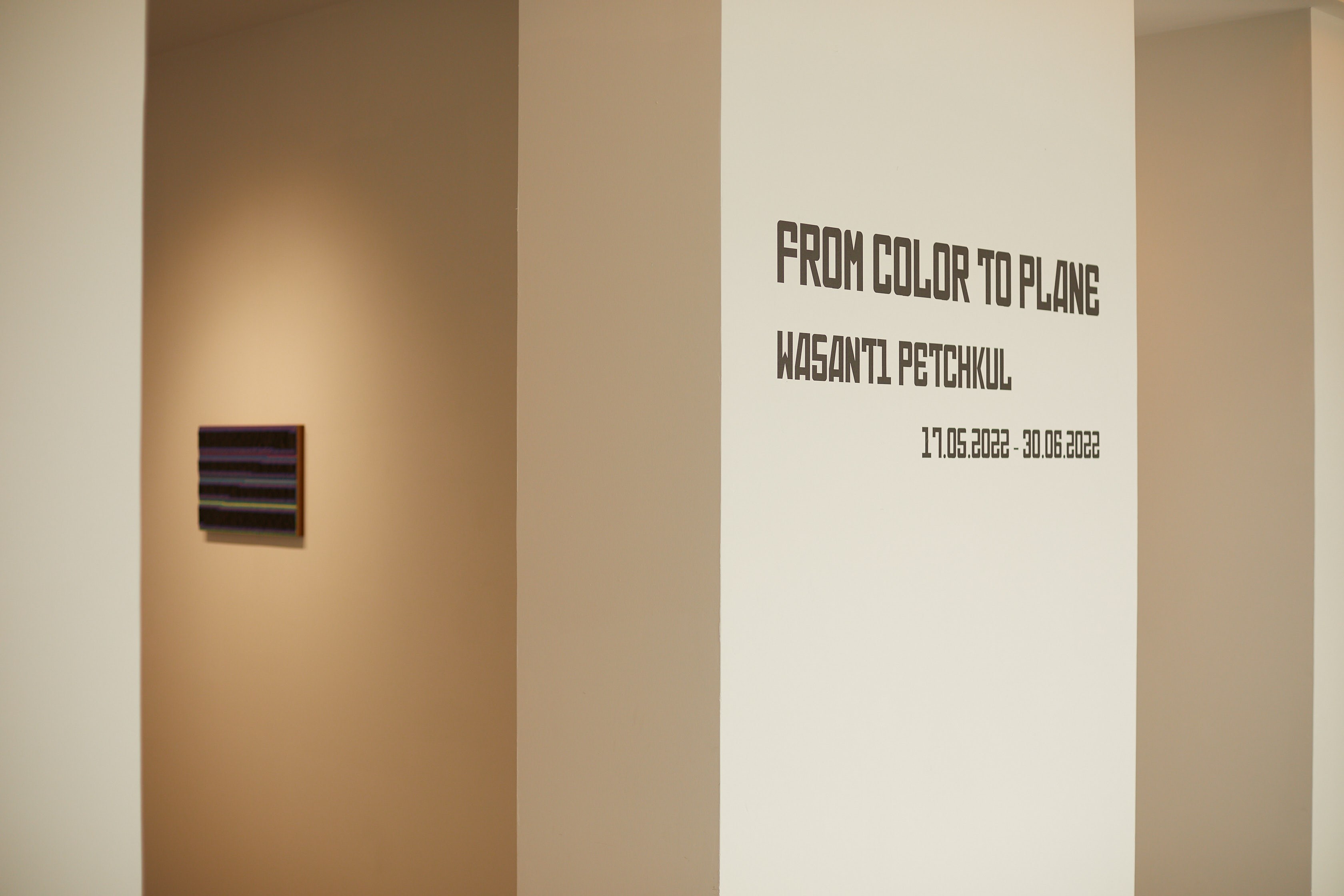 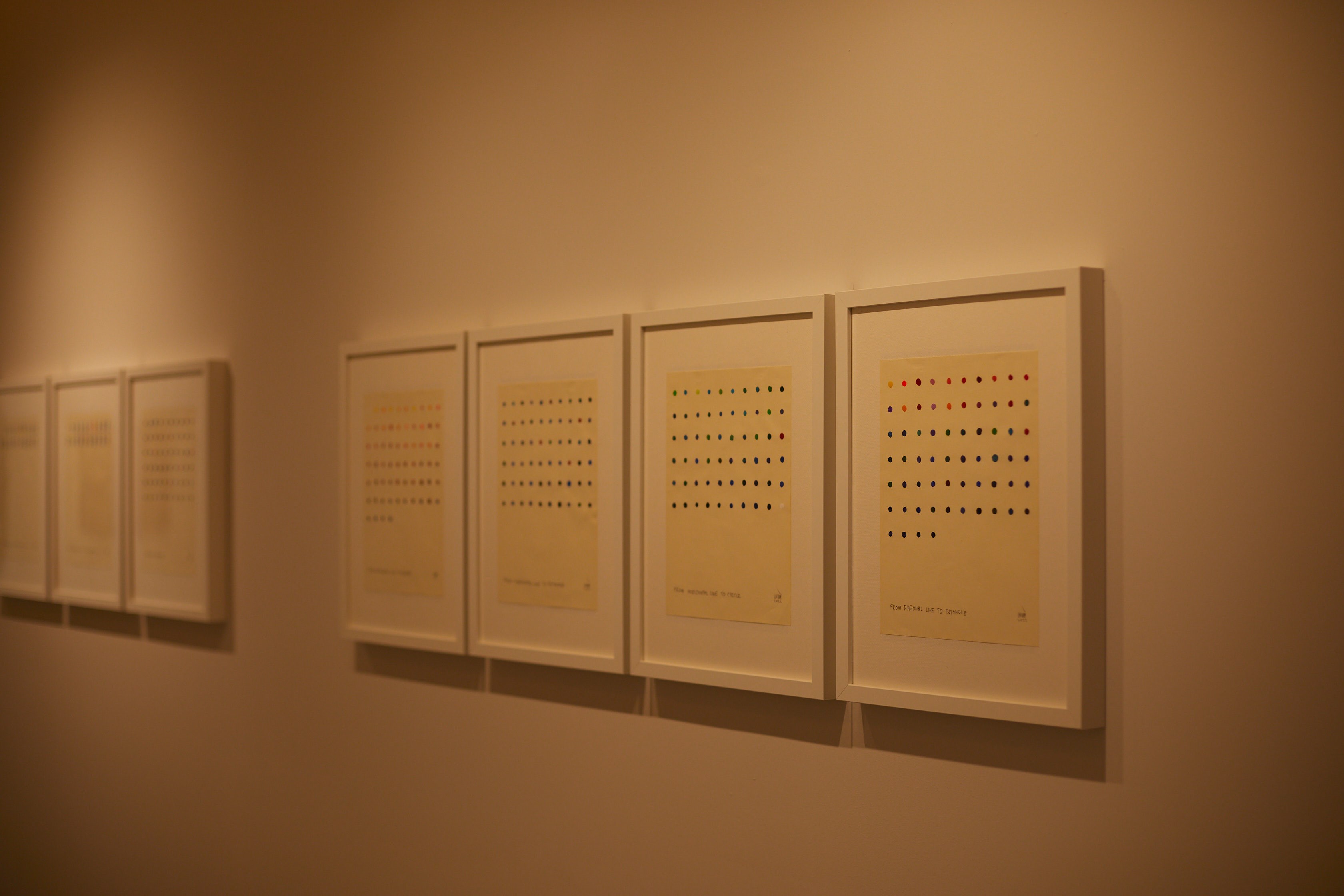