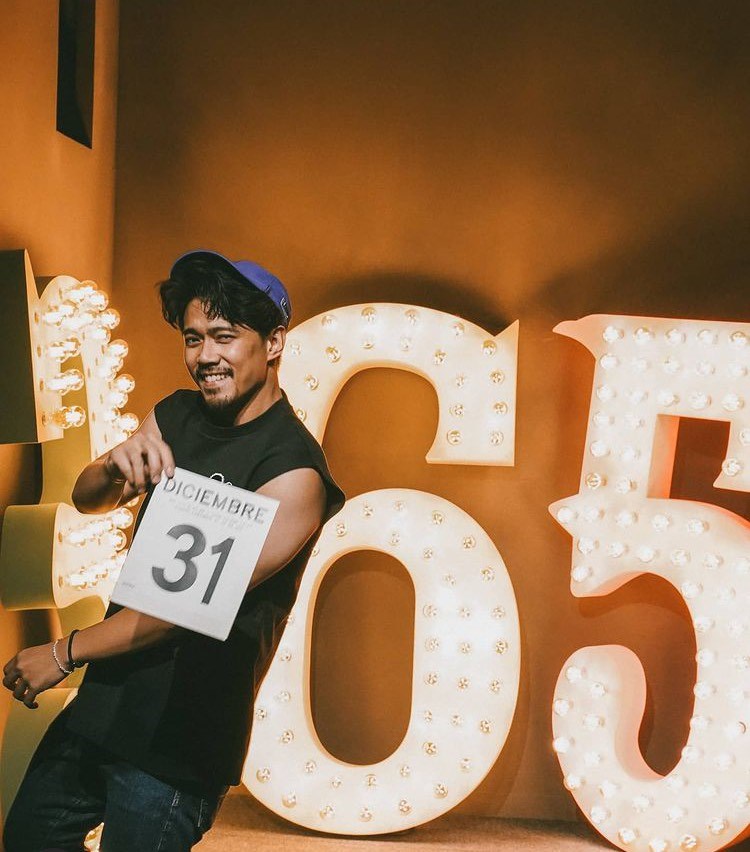 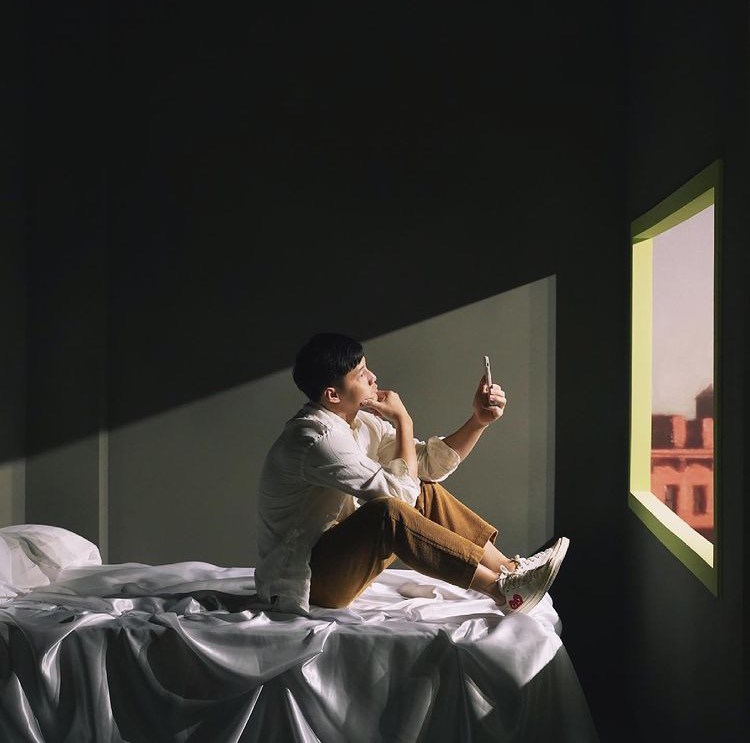 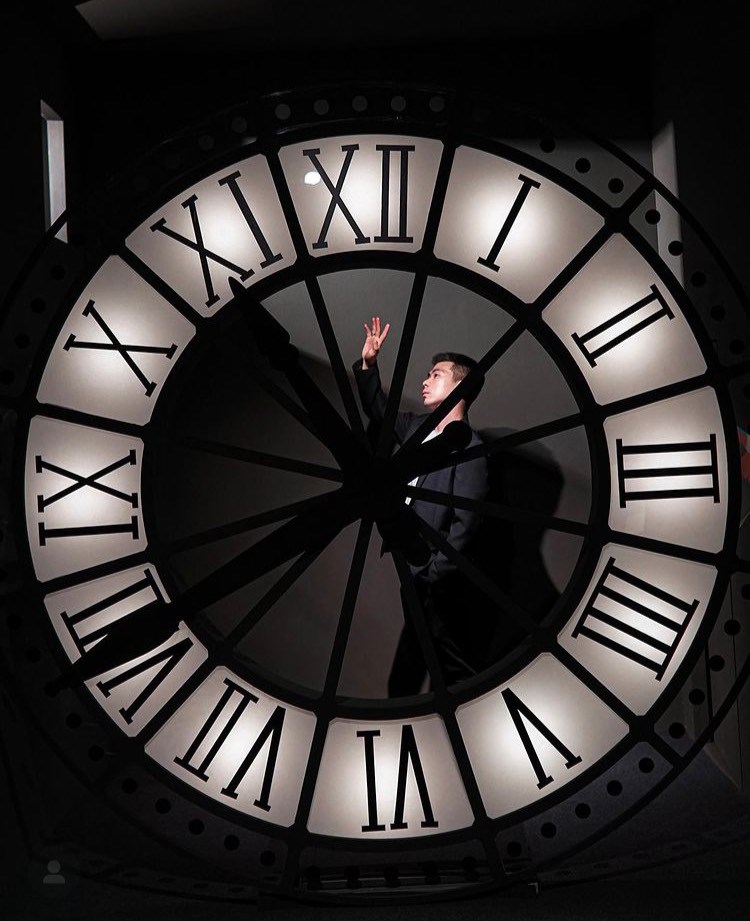 When you buy your ticket for 365°, you can also secure a keepsake of your visit. SPECIAL OFFER: BUY A 365° TICKET AND GET A FREE

In 2007, Recuenco was asked to work with Eric Dover on the set design for the New York premiere of the opera, “The Huguenots”.

With a limited capacity of 50 viewers at a time in response to Covid-19 prevention, the exhibition runs from 11 a.m. – 8 p.m, 1 June until 17 October 2021.
Enjoy yourselves and share them using the hashtags
#มีอะไรในกล่อง #RiverCityContemporary #RiverCityBangkok