English
Twilight of the Icons

Twilight of the Icons

When history requires a ‘face’ of its own to be remembered, monuments are erected based on a longing for the past. People endeavor to intertwine themselves with history, even though history can often be obscure or even fabricated. It is a desire that spurs us to fear the loss or disappearance of something, or that proof of our existence will cease to exist, and so the construction of monuments as a form of historical remembrance is done around the world, even though the object itself is foreign, or even conflicting in its own origins.

The “Twilight of the Icons” exhibition by Uttaporn Nimmalaikaew is the first time these critical sculptures are presented in the form of a mixed-media work upon layers of gauze, producing a result not-unlike three-dimensional holograms. Upon closer inspection, these images are the product of shadows cast in the gap between its status as paintings, and the original sculptures they are based upon, many of which have been developed into monuments. With the artist’s signature techniques, which reveal the vagueness and clarity from certain perspectives. Uttaporn makes an important observation of the likeness sculptures that once existed as works of artisanry, before ultimately becoming tools for the ruling class.

These images of the original sculptures Uttaporn has chosen are an important representation of an important chapter of Thai history, related to the changing times through the changing ideologies regarding politics and governance. These works of remembrance paint an image of a war for recognition, and it is often impossible to determine with any certainty what these people truly look like. The importance, perhaps, isn’t the passing on of a likeness, but the stories, legends, and histories require a face, to allow the people to remember the ideals that nurtured us, giving it a form to look upon. 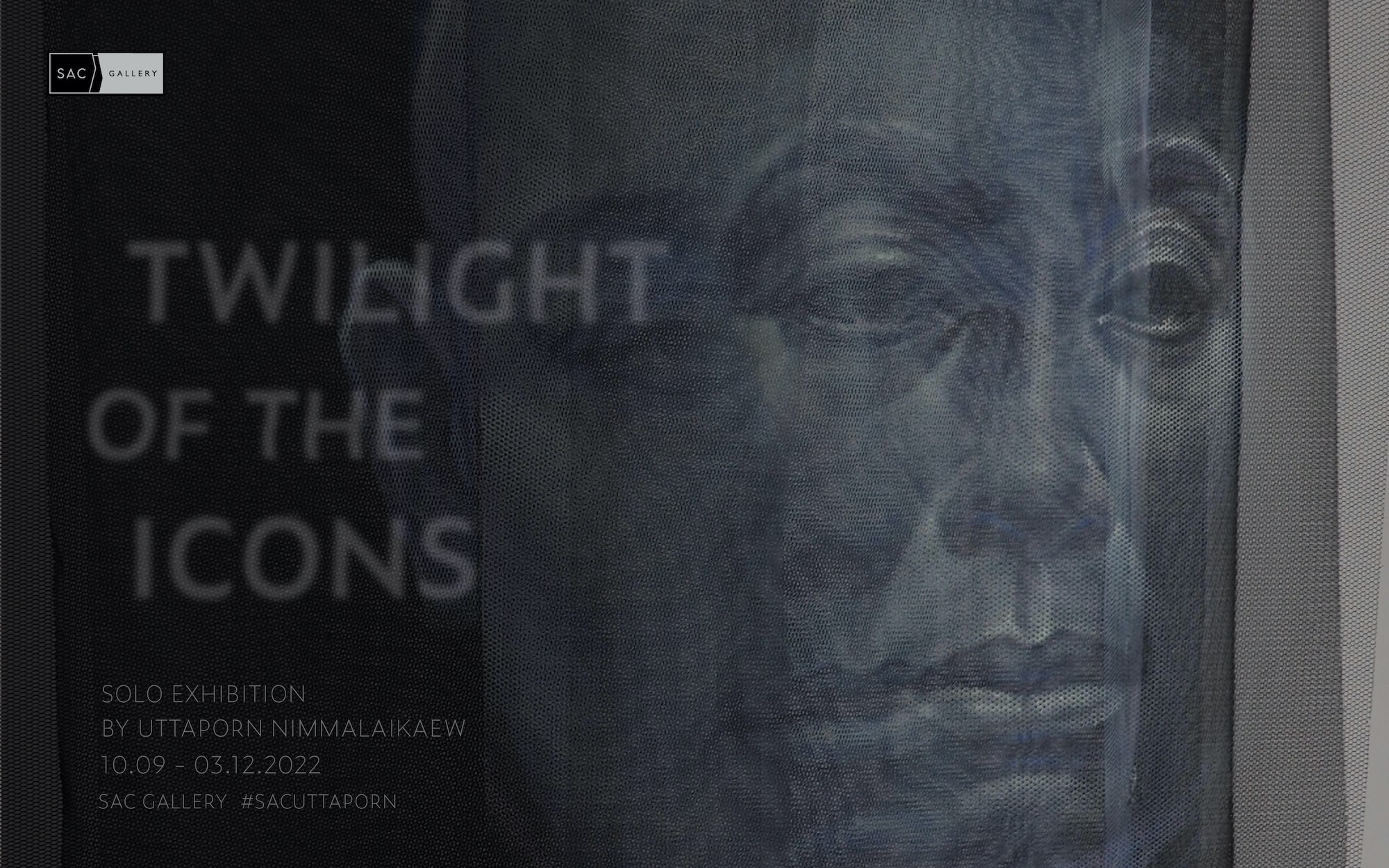