English
Glory to the victorious soldier!

Glory to the victorious soldier!

In compliance with the government announcement, River City Bangkok will be temporarily closed from July 12, 2021 onwards until further notice.
Please stay safe! 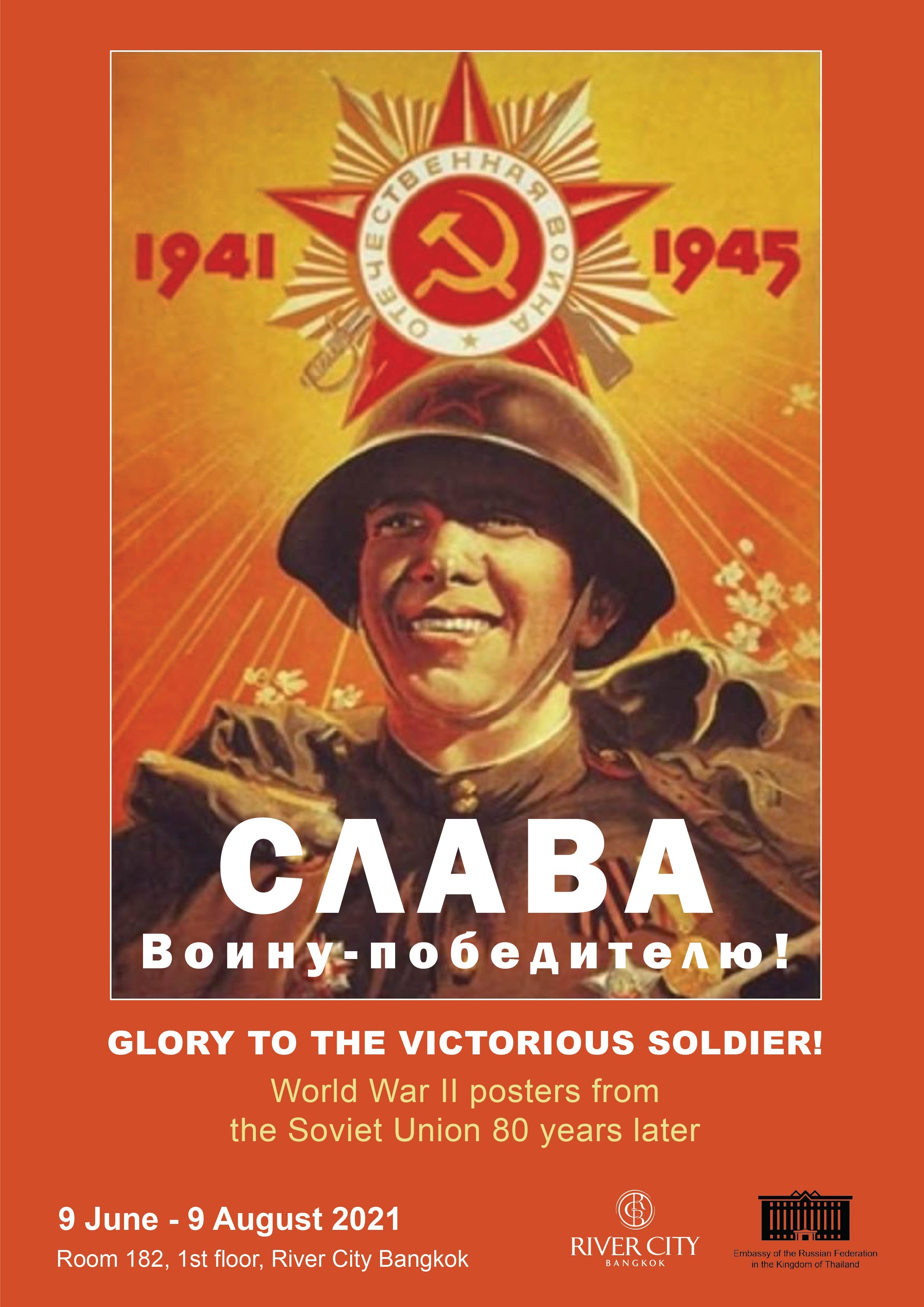 This exhibition pays an homage to the 80th anniversary of the start of the Great Patriotic war (1941 – 1945) through the propaganda posters created at the wartime to bombard public opinion with a negative image of the enemy and arouse wrath, hatred of the conquerors, and at the same time cultivate love for the homeland, which must be defended. Artists of that time created stately, dramatic images, accompanying their works with apt phrases that stick in the memory. Such artists as Viktor Koretsky, Nikolai Zhukov, Dmitry Moor, Viktor Deni, Alexei Kokorekin, Viktor Ivanov, the group of artists Kukryniksy, and the group of artists Okna TASS worked in this genre. 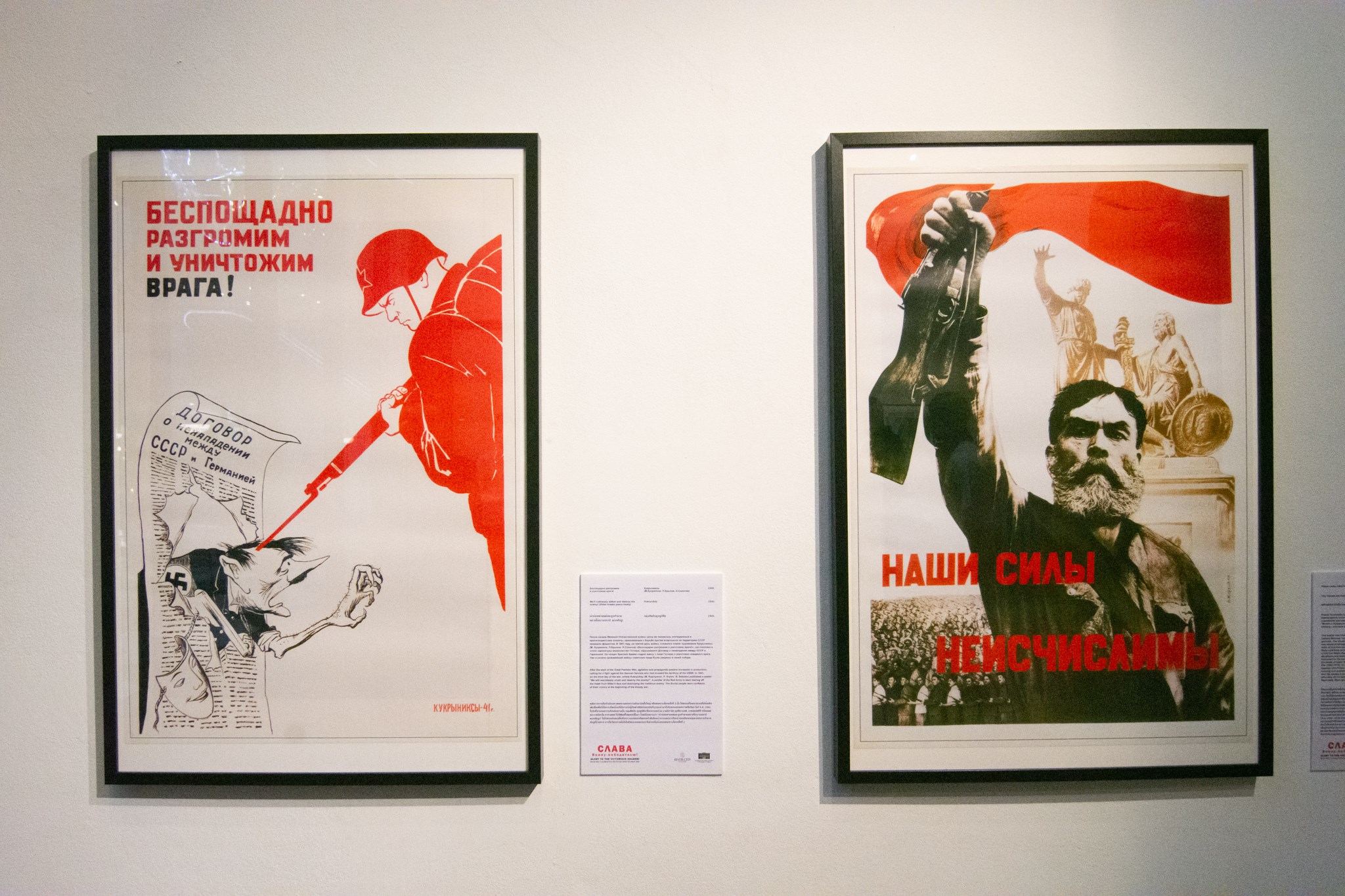 River City Bangkok is pleased to be honored and collaborate with the Embassy of Russia in Thailand by exhibiting many posters of the Great Patriotic War known to this day and became symbols of their era and true masterpieces of fine art.