English
A Life Beyond Boundaries (The Geography of Belonging)

A Life Beyond Boundaries (The Geography of Belonging) 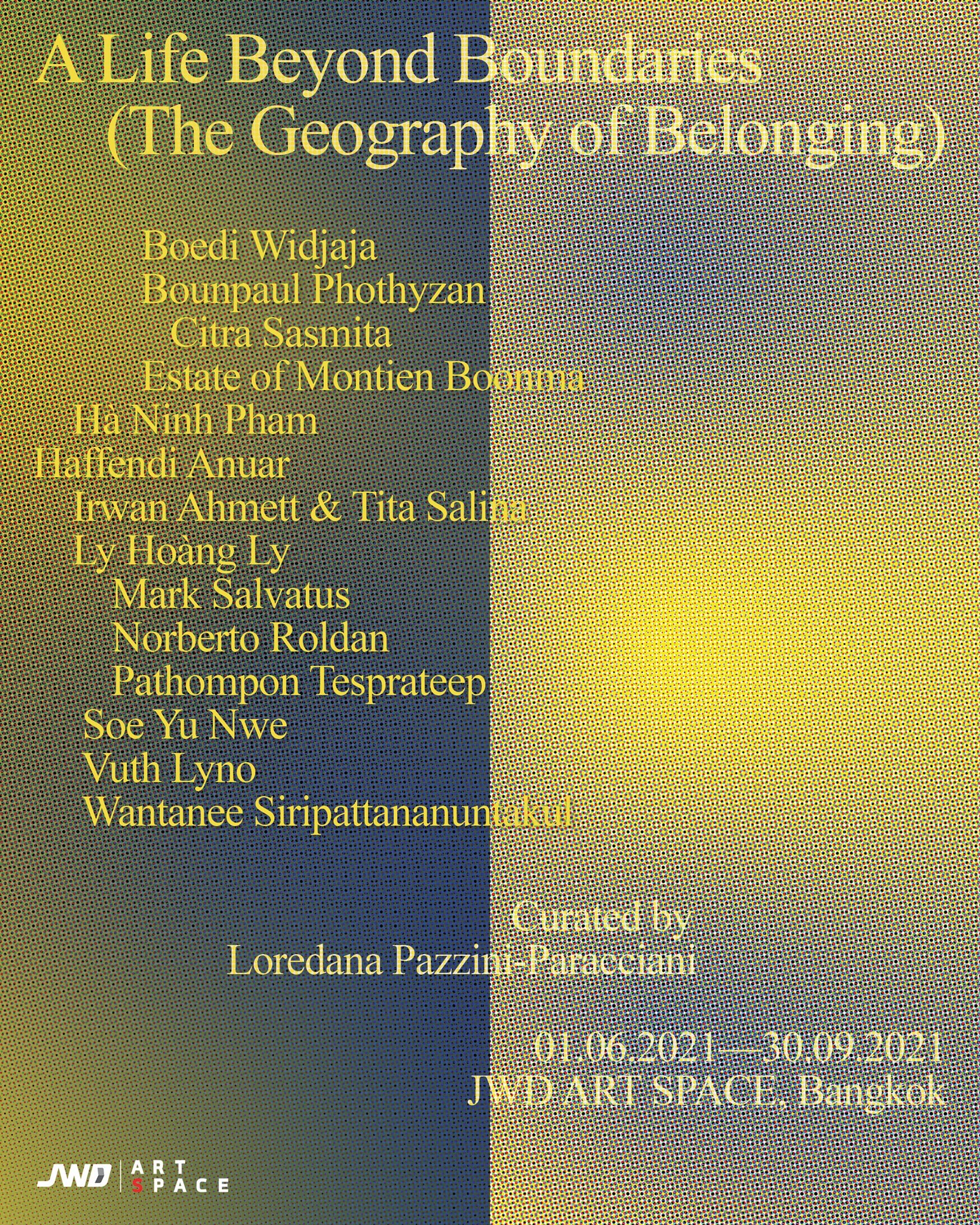 Conceptualised as a large group exhibition, A Life Beyond Boundaries (The Geography of Belonging) emerges as a way to discuss, through visual art, national belonging in the context of Southeast Asia. Embracing a comparative approach to the region, the exhibition invites artists of different generations to consider the conceptions of identity and belonging beyond straightforward geographical perspectives, but from the artists’ subjectivities, premised in their personal observations on the meaning of nationality—as an individual or as a community.

Defined as ‘the official right to belong to a particular country’, how is nationality ascribed? Is nationality a tangible concept and, if so, how can it be represented? How does a flag, a map or an icon of political hegemony symbolise one’s own nationality? Or are heirlooms, traditions and cultural identity similarly significant expressions of the nation?

As the title implies, the exhibition is inspired by leading Southeast Asianist Benedict Anderson’s book A Life Beyond Boundaries in which he reflects on nationalism departing from his own cosmopolitan and comparative outlook of life. In the book he discusses how he came to theorise the nation as an “imagined community”, incidental to symbols and cultural conceptions such as language, memory and otherness that foreground the very production of national imagining, or nationhood. Departing from this understanding of nationhood based on cultural specifications, the exhibition examines the way in which the works question, or negotiate, their own national identity by incorporating, dismantling or rejecting its symbols and connotations. 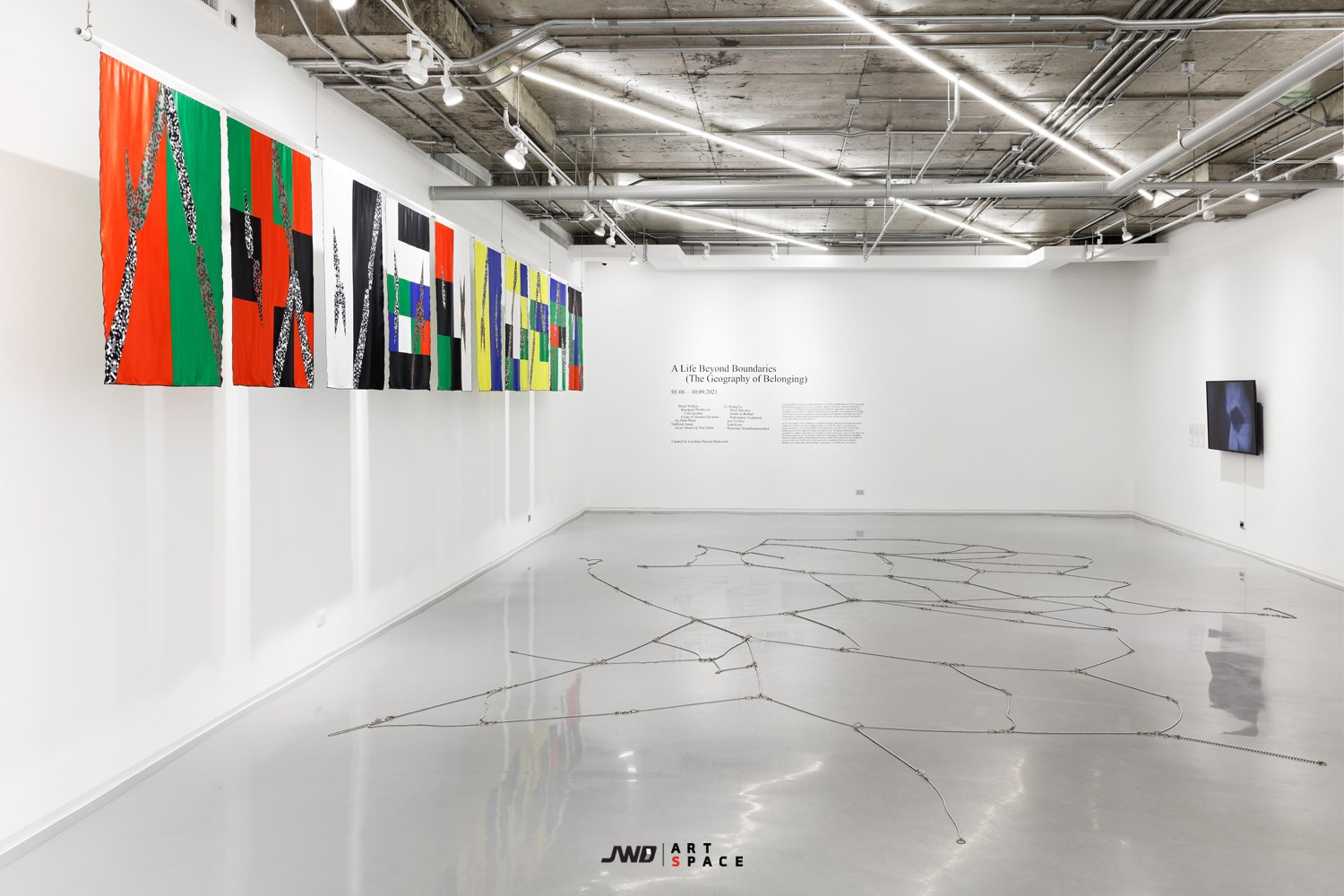 Taking place in the newly established JWD Art Space in Bangkok, A Life Beyond Boundaries (The Geography of Belonging) invites reflection on the framing of national representation, away from its connotation as geopolitical construct to instead switch the emphasis to one’s own placement in history and in society from a regional, non-national perspective.

**Important Note: Exhibition visit is open by appointment only via various channel as below
Email: admin@jwd-artspace.com
Telephone: +6627104060
Facebook & Instagram: JWDartspace
LINE: JWDArtSpace
Or fill out the online appointment form via the link below
https://docs.google.com/forms/d/e/1FAIpQLSeblKGHIC6hrjPyMprQ055dxw04vVhZwkTZfeh9Q-ebiN_FaQ/viewform