2-4th December, Bangkok will become the foremost attraction for the lovers of cinema – during this period, in the LIDO CONNECT (Bangkok) movie theatre, for three days, contemporary Russian films will be shown. For the Russian Film Festival, which already took place in 29 countries around the world over the past two years, Thailand will be the next stop on the “travel” map of the modern Russian Cinema.

Russian Film Festival in Thailand is organised by ROSKINO with the support of the Ministry of Culture Russian Federation and Embassy of The Russian Federation In The Kingdom Of Thailand. In 2022 the days of Russian cinema have taken place in other Asian countries – India and China, as well as in Latin America, Middle East, Europe and the CIS.

- All Free of Charge

- Please arrive at the cinema before the showtime.

- Reserve the right of seating for those who have successfully registered and brought evidence to show to the staff at the registration point in front of the cinema.

- First come, first serve The staff will fairly allocate the best seats to you and reserve the right to select seats.

- We reserve the right to make any changes. Without prior notice 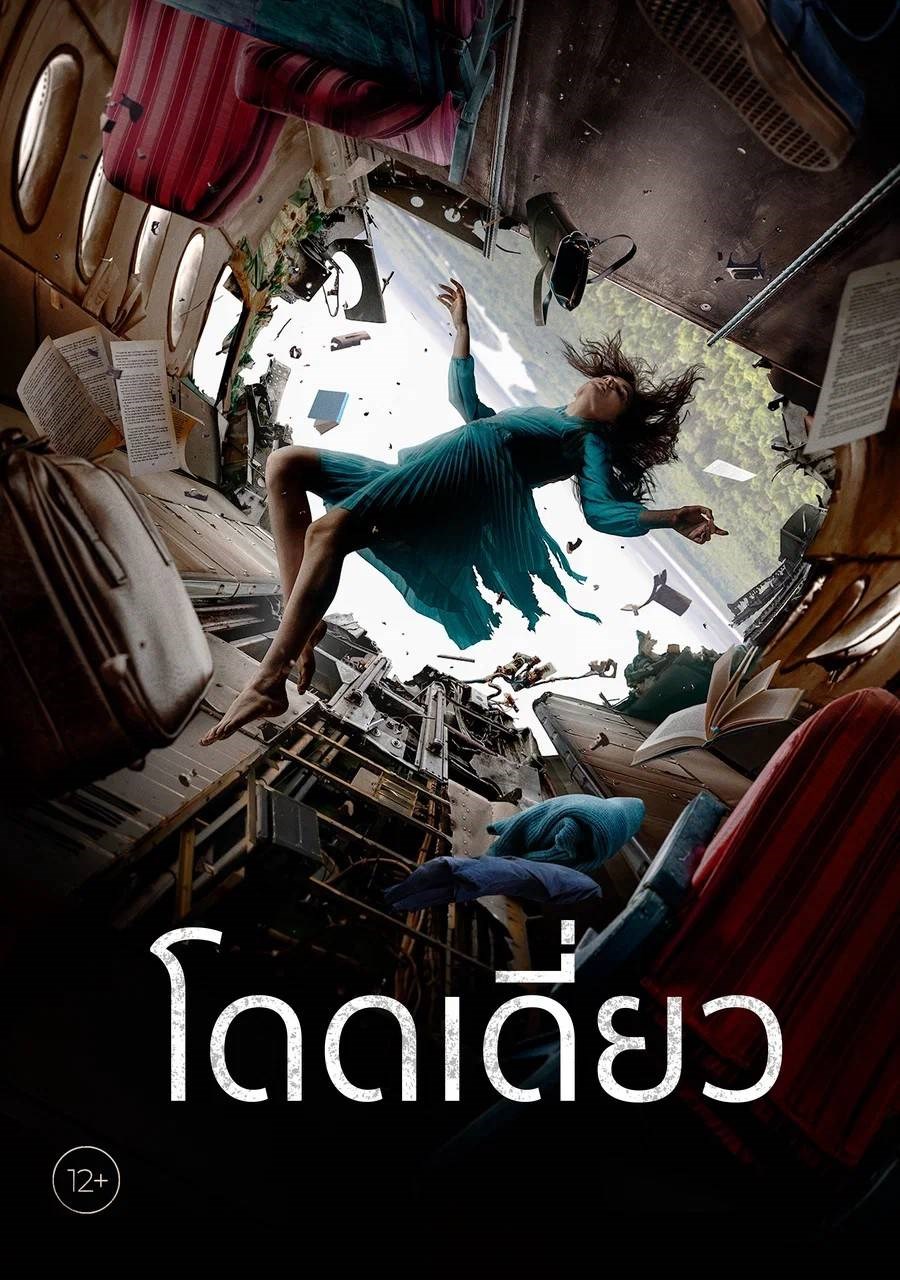 On August 24, 1981, the newlyweds Larisa and Vladimir Savitsky stepped on board the plane following the flight Komsomolsk-on-Amur - Blagoveshchensk. 30 minutes before landing, the AN-24 civilian aircraft collided with another aircraft and broke into pieces at an altitude of more than 5 kilometers above the ground. No one was supposed to survive ... but a miracle happened. Larisa Savitskaya woke up in the middle of the wreckage of the plane in the impenetrable taiga. Now she herself had to create a real miracle, which only a strong-minded person is capable of 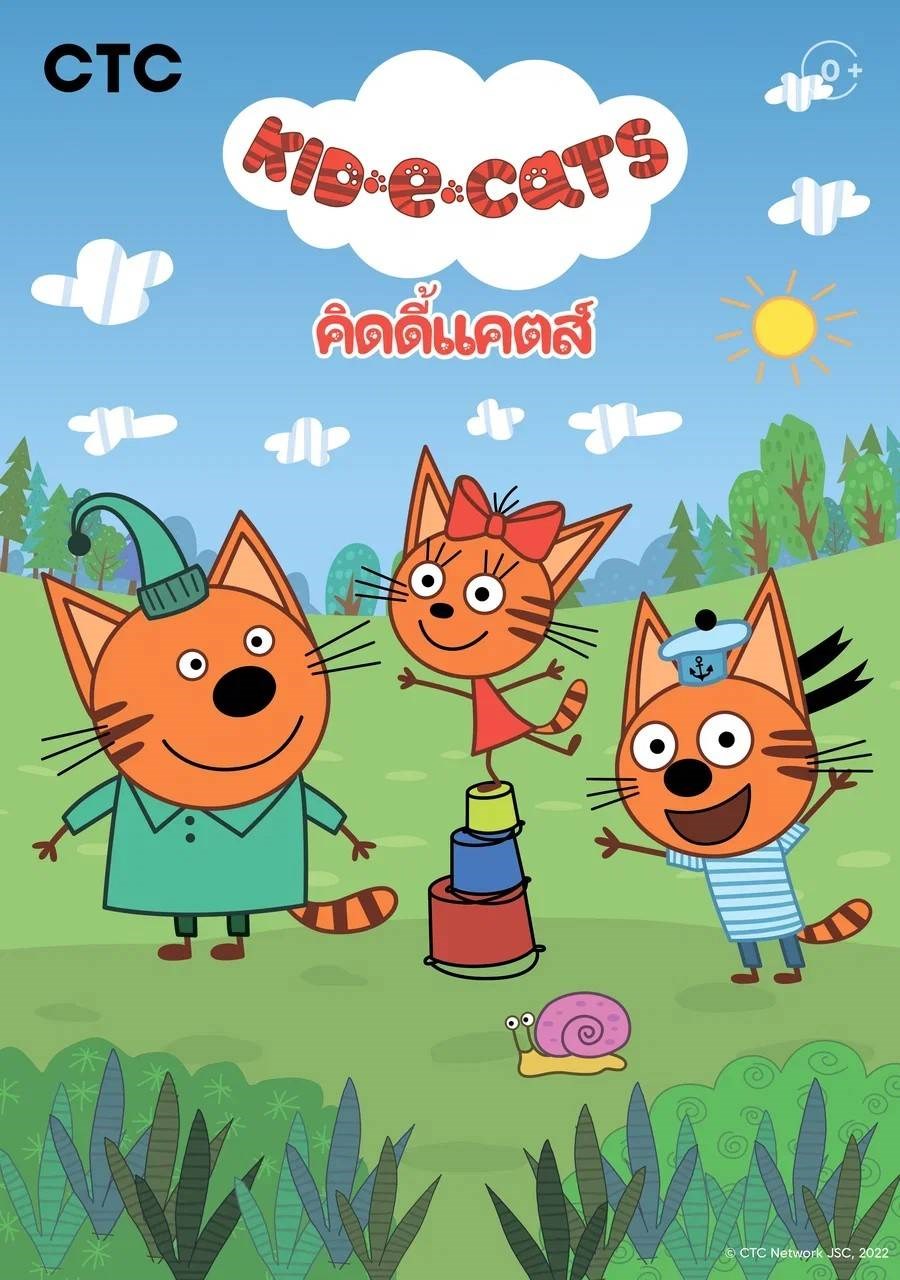 The series tells the story of three kittens: Cookie, Pudding and their kid sister Candy who are forever ready to jump into action with endless enthusiasm and energy. Their imagination also knows no bounds, and these kitties are capable of the most absurdly funny problem-solving suggestions. Through life’s little lessons, they learn to look before they leap - well sometimes! 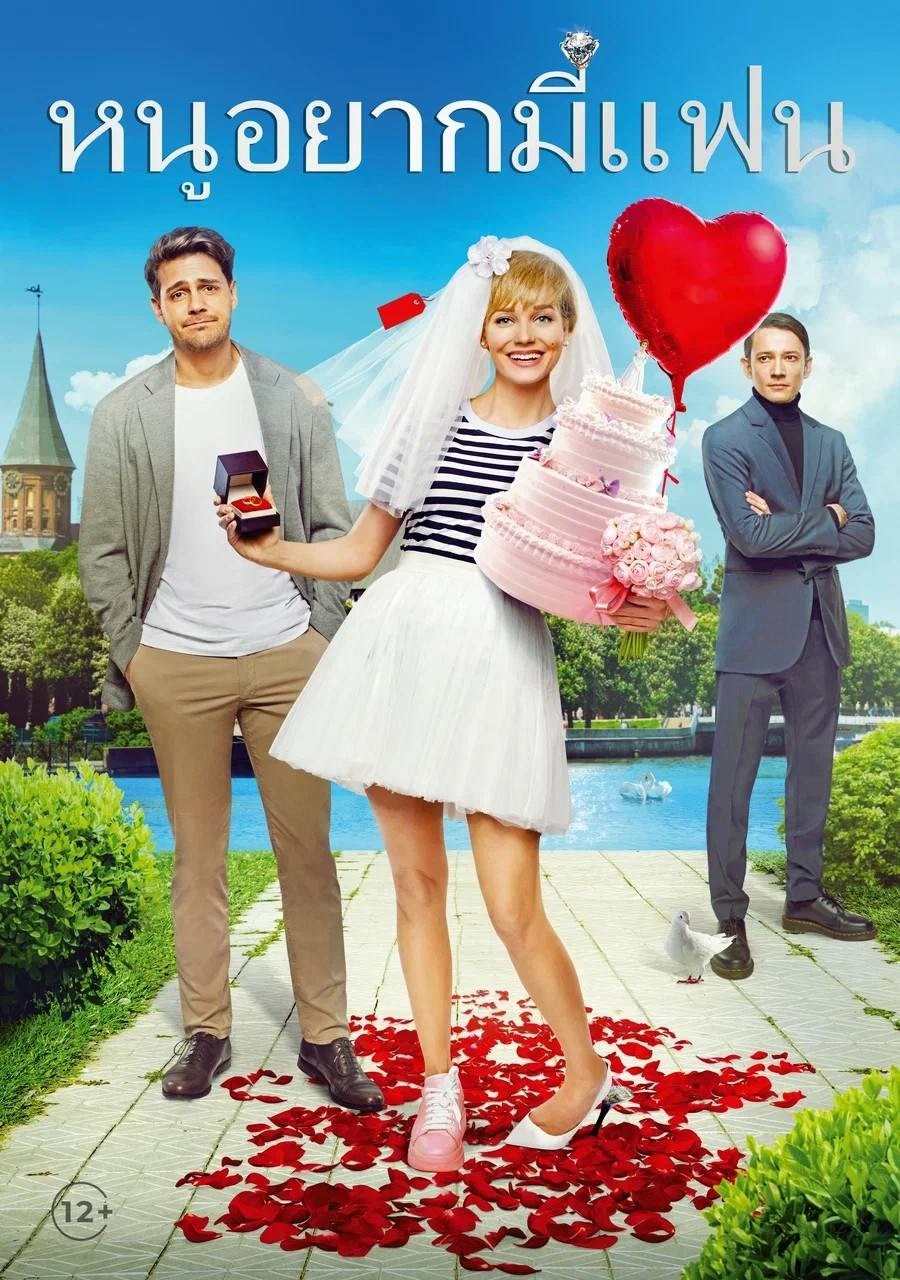 Journalist Lyuba’s life is going according to plan: she works as a TV host and has a rich and successful fiancée. The plan is messed up when Lyuba’s cell phone dies. She asks a random passer-by to use his phone. The passer by, whose name is Sergei, has also been leading a quiet under the radar life before this meeting. Their encounter will trigger a series of events that will change their lives. 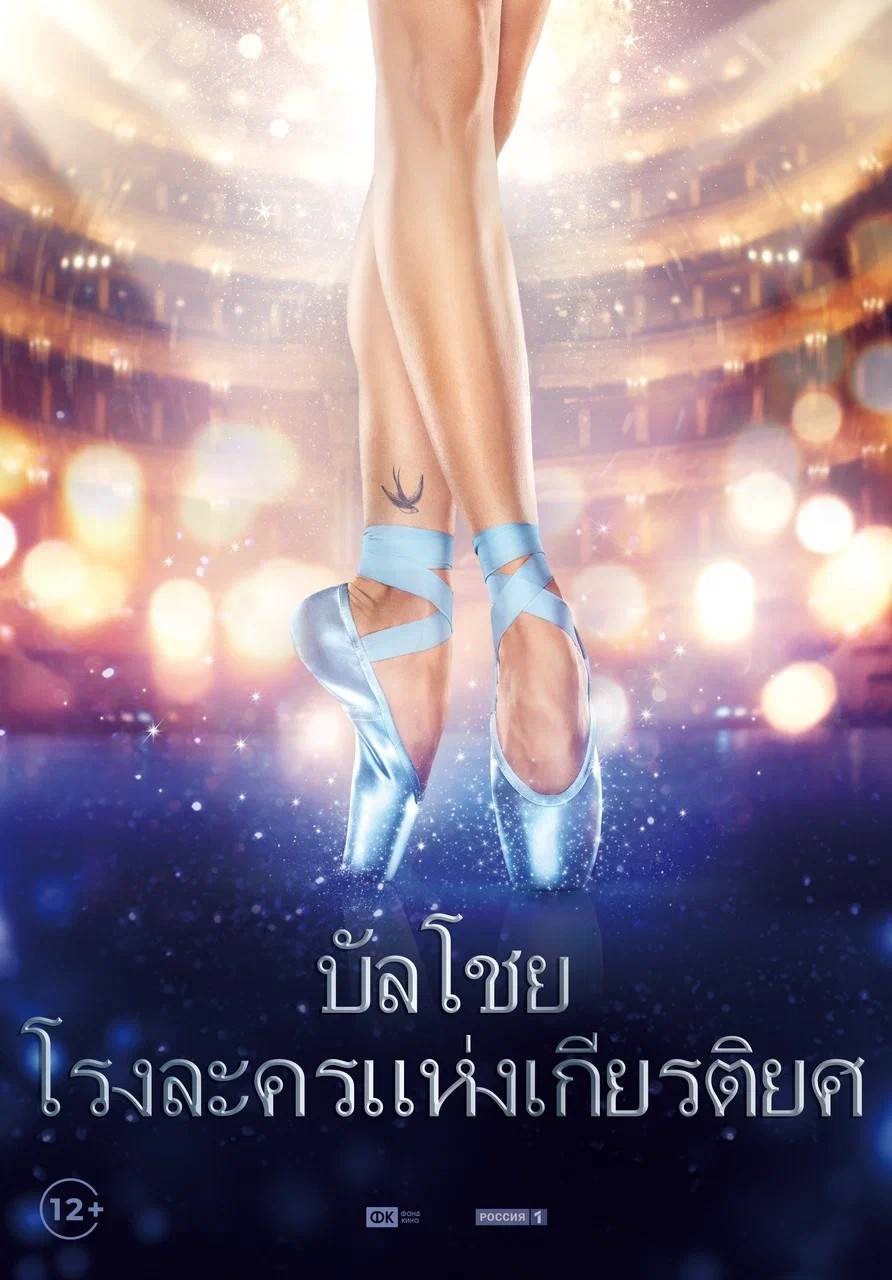 The story of a young, provincial girl who dreams of becoming a ballerina. Through a difficult and challenging journey, she achieves her goal. With talent, mastery, patience, and determination, she achieves the pinnacle of success in ballet, becoming a prima ballerina at the Bolshoi Theatre. 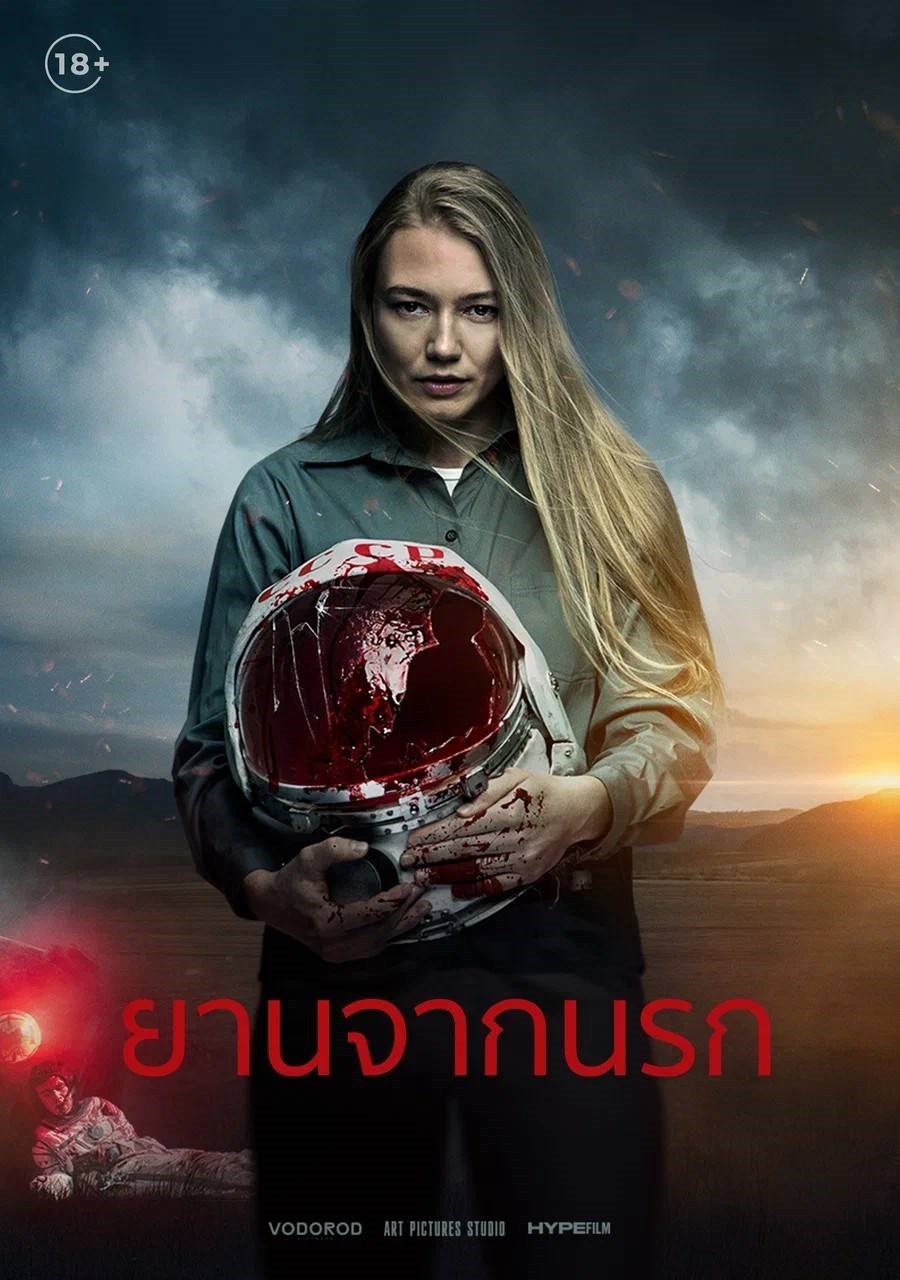 At the height of the Cold War, a Soviet spacecraft crash lands after a mission gone awry, leaving the commander as its only survivor. After a renowned Russian psychologist is brought in to evaluate the commander’s mental state, it becomes clear that something dangerous may have come back to Earth with him.