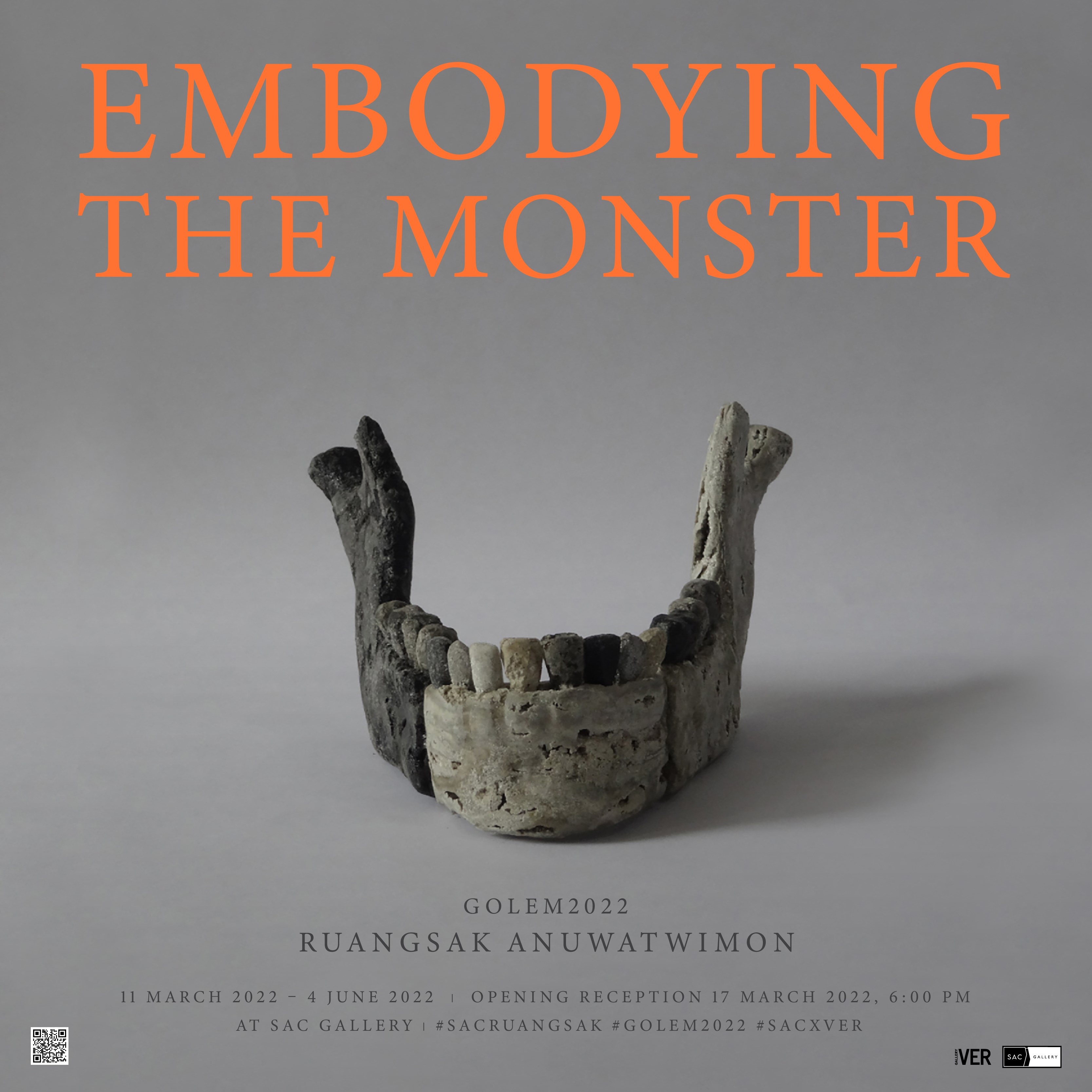 What kind of the reflection when humans see themselves in the mirror? Could it be the body? Each part fits together to be a person which resembles the other. But, the appearance of the human body is also different through visible details, also making us imperfect humans. Through the long period of anthropogenic history, humankind has survived by biological evolution and adaptation to living in diverse geographies. Because human wasn’t created by God.

The survival instinct arouses different kinds of human emotions. Impairment and loss are part of fear for lacking fundamental requisites. These unstable feeling drives all of us to find a way or create various mechanics to adapt and survive. An aspect of adaptions has metaphorically retold through mythic character, the figure with perfect strength and higher physical abilities than human. 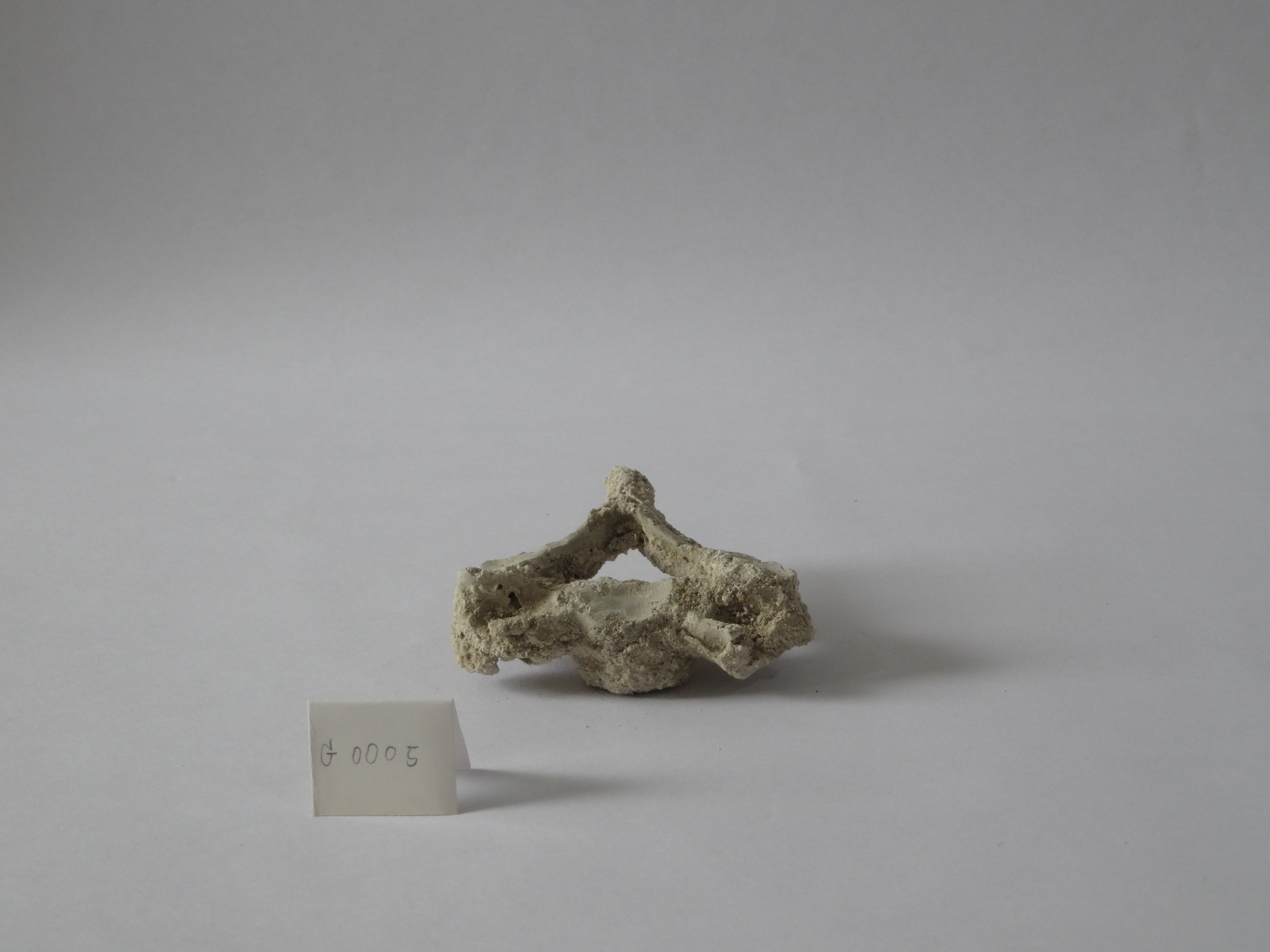 Embodying the monster is a solo exhibition by Ruangsak Anuwatwimon, inspired by the legend of the golem. Due to the Jewish folklore, the mythical creature was made of clay, animating with magic or holy spell to protect and support the pure desire of the maker. The golem has appeared in many works of oral literature, legends, and mythologies from different areas and stories. However, the concurrence from all stories is the description of appearance; a human-like figure with stronger physical abilities are better than mortal humans, the maker can still deform the golem to the original material when it is out of control, reflecting the law of creation and destruction.

GOLEM by Ruangsak has been a part of a long-term art project since 2011. The project has started from the recollection of golem myths in diverse cultures. The artist reinterpreted the mythic creature within contemporary contexts to the embodiment of golem which is paralleled to the human physical ideal. He is creating the gigantic human figure, the ideal GOLEM was compounded with artificial organs, which were made from the ashes of the collected plants and animals from around the world. 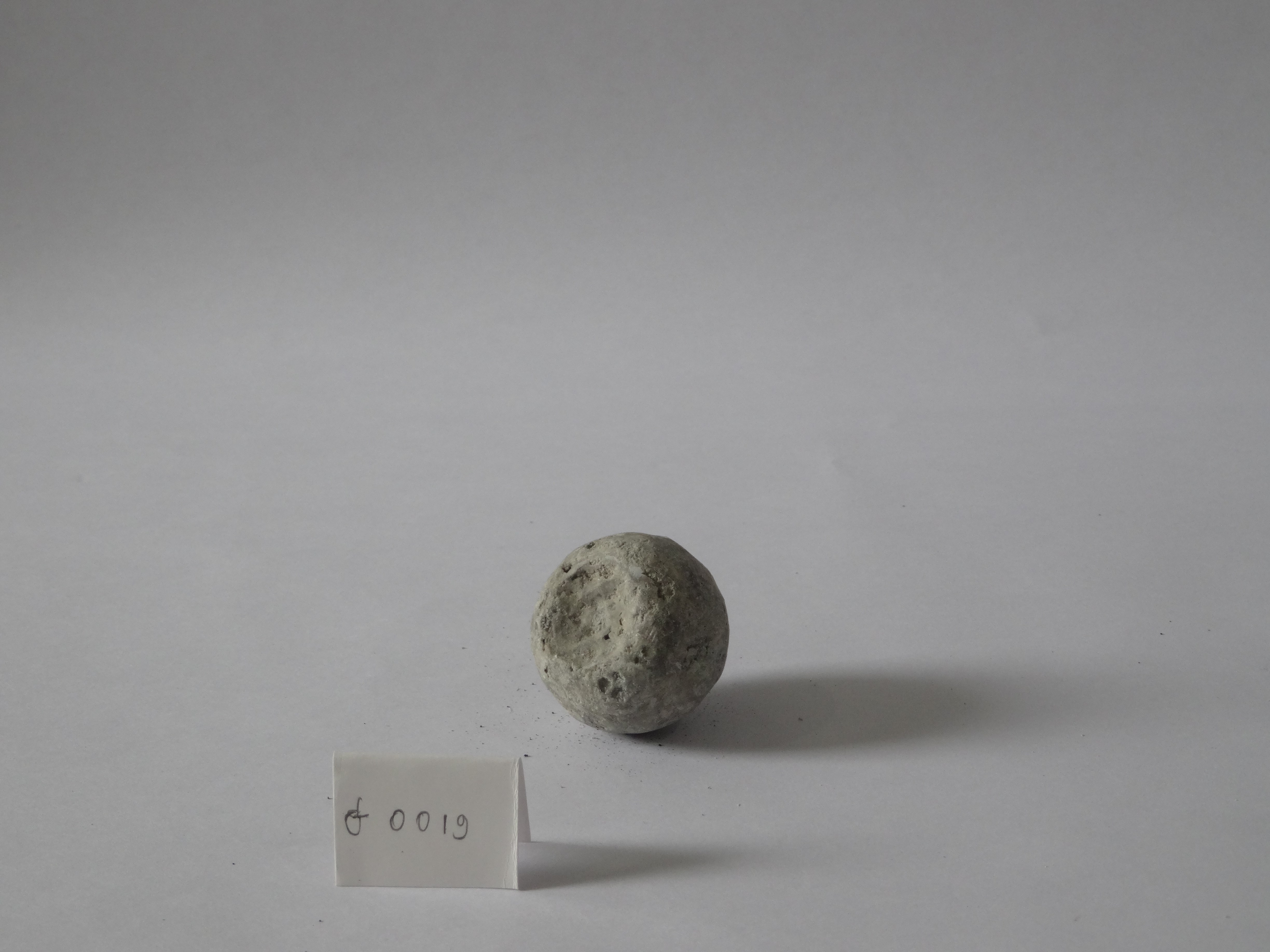 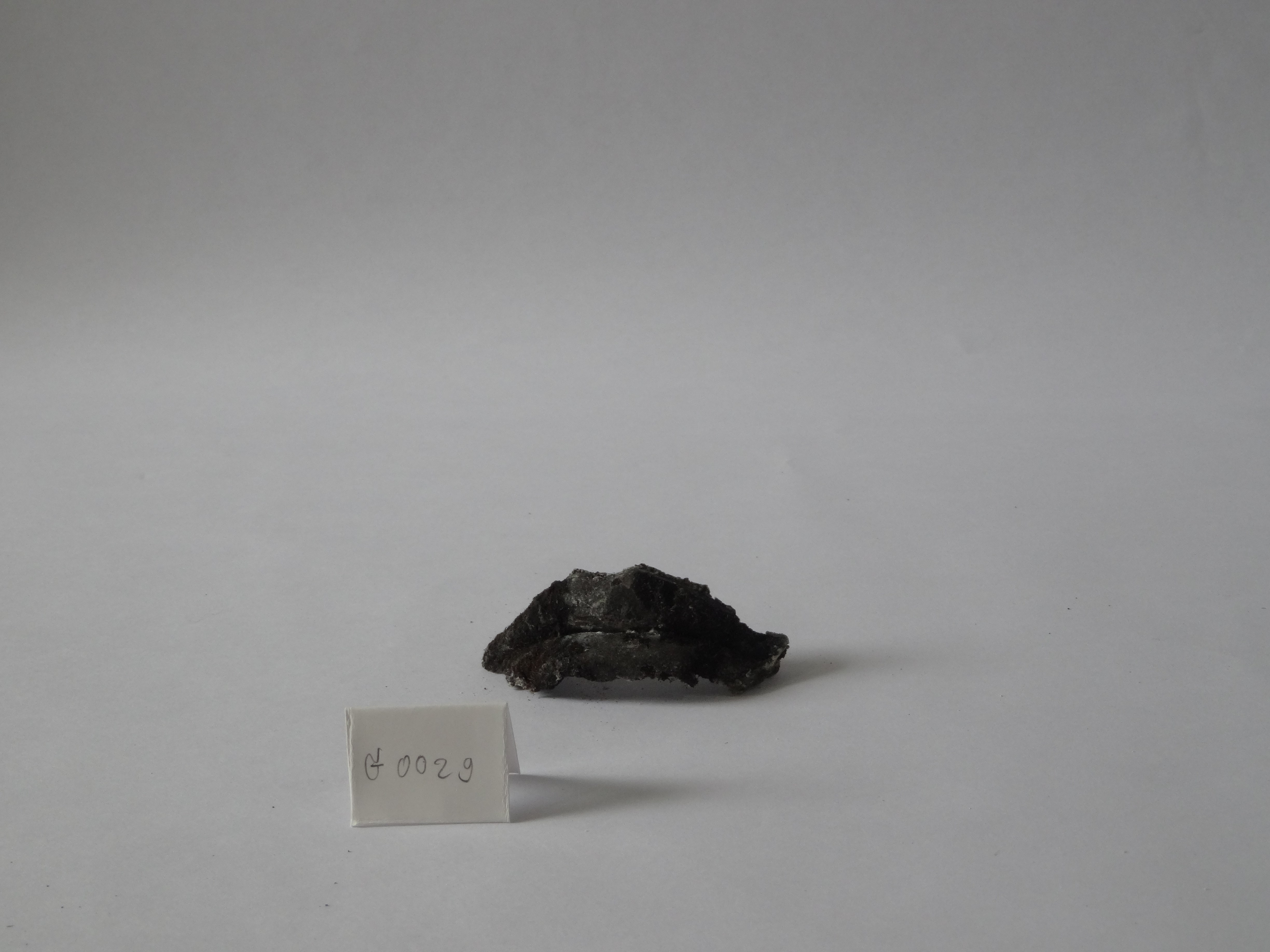 In this Embodying the monster’s exhibition reveals the embodiment of human entities by installing sketches of organs. The organs re-connect the existence of each species, retelling the mythologies and local folklores. Reminding us of either direct action or indirect connection, human still relates to other living creatures, particularly in consumerism. Consumer goods, medical services, and beauty products are seen as parts of the culture of consumption, aiming the human body to be perfect and strong following the social standard. The artist revived GOLEM legends through story-telling, flowing its definition fluidly from one state to others. Death transmits life to another living creature, being a part of an endless life cycle for all of the species on the Earth. However, it seems nature cannot define the limitless of human existence and revolution to be the perfect being.

Like the ancient magic spell casting on animating golem, a human can be forwardly transformed into the ultimate species by the revolution of science and technology advances through the period of time. But on the contrary, humanity cannot be reached by these fast-paced advances. Deep down in our conscious, fear and anxiety of incompleteness have still remained. The complexity of humankind has beyond the form of appearance, race, or intellectual perception. The connection of biological status in ecology system, hierarchical relationship in social organization and movement of culture has represented the true self-image of humans, better than the reflection in the mirror.

The GOLEM of Ruangsak is like the artistic memoirs, recording taxonomic species and ecosystem connections that once exist or still live. Some species are now endangered, extinct, and rarely seen in nature which are recognized in retold stories as same as myths for all magical creatures. Ruangsak Anuwatwimon has alchemized the interdisciplinary studies to create the project. Embodying the monster exhibition unveils the magical stories of artistic sensibilities through his GOLEM, connecting the audiences to the embodiment of meta-human-yet reflecting the entity of humankind beyond any imaginary of alienation and incompleteness.

The exhibition “Embodying the monster” will be held on the third floor of SAC Gallery from 11 March - 4 June 2022. The official opening ceremony will be held on 17 March 2022, 6.00PM onwards.