The most magical period of art, graphics and architecture in recent times was Art Nouveau. Inspired by nature, the works of Klimt, Mucha and Beardsley spring to life with light and music at River City Bangkok from January 15 until April 16, 2020.

Following the runaway success of From Monet to Kandinsky comes the world premiere of new multimedia show SOMETHING NOUVEAU. KLIMT, MUCHA, BEARDSLEY at the new Museum of Digital Art (MODA) Bangkok.

The most aesthetic of all modernism movements, Art Nouveau was recognized from its genesis as the flourishing of art, architecture and design.

Though its time frame was rather narrow (1890 to 1910, peaking around 1900), beauty and individuality of the style has plenty of admirers all around the globe to this day.

In its search to establish a truly modern aesthetic, Art Nouveau became the defining visual language for a fleeting moment… the golden age.

During its blossoming, Art Nouveau was true avant-garde. The movement represented the most remarkable attempt to reconcile the demands of the technical age with the undying wish for beauty and glorification.

Art Nouveau artists overturned the widespread belief of early 18th century that painting and sculpture were superior to crafts. Instead they aspired the idea of “total works of the arts” and helped to narrow the gap between the fine and the applied arts.

Because Art Nouveau developed simultaneously over widespread geographical locations, there are considerable differences between the local varieties.

Many names – one aesthetic

Art Nouveau appeared in a wide variety of strands, and, consequently, it is known by various names. In Scotland, there was the rectilinear Glasgow Style; in Italy – Arte Nuova or Stile Liberty; Style nouille (“noodle”) or coup de fouet (“whiplash”) in Belgium;

Tiffany Style in the United States; Jugendstil (“young style”) in Germany and Austria; Style Metro or Belle Époque in France.

For some, Art Nouveau was the last unified style; for others, it was not one style, but many. Taking cues from Rococo curves, Celtic graphic motifs, Japanese woodblocks, Art Nouveau artists took the plant forms they saw in nature and then flattened and abstracted them into elegant, organic motifs.

The multimedia exhibition Something Nouveau. Klimt, Mucha, Beardsley consists of 3 novels, devoted to the art of three reputable masters of the style. Over five hundred images of beautiful masterpieces are projected to large screens, placed at different angles in a huge multimedia room. The visitor gets the unique opportunity to have a close look to every tiny detail, which is known to be very important and emotionally charged in Art Nouveau works.

The person who best expressed Art Nouveau’s steep historical arc, like a flame that burned brightly but briefly, was the young Englishman Aubrey Beardsley, whose perverse sensibilities made him the most controversial figure of Art Nouveau.

The linear elegance of Beardsley’s designs coupled with the artist’s bizarre sense of humor and fascination with the grotesque and taboo simultaneously intrigued and repelled his Victorian audience. The most gorgeous Beardsley’s series like Le Morte d’Arthur, Salomey, illustration for the Savoy, The Studio and the Yellow book magazines are presented in the exhibition.

Czech artist Alphonse Mucha’s representations of la femme nouvelle (“new woman”) are illustrative of the emerging medium of graphic advertisements. Women were a favorite subject in artist’s work since it served both allegorical and decorative purposes. Indeed, Mucha and his peers celebrated femininity as the antidote to an overly-industrialized, impersonal, “masculine” world. The beautiful multimedia show demonstrates the most splendor Mucha’s works from his Paris period.

While Beardsley was an untrained prodigy, Gustav Klimt attended the Vienna School of Arts and Crafts and began his career as the establishment wunderkind. Klimt’s early works fulfilled academic and bourgeois expectations for art with their naturalistic depictions of historical scenes. But not all of Klimt’s work fit such orthodox constraints.

Nowadays his outstanding golden paintings are well known and admired all over the world. Klimt’s masterpieces are the true heart of the art nouveau style as well as of the multimedia show: visitors will be able to enjoy Klimt’s most famous golden works, the Vienna Secession’s freeze, and even some early and more classical masterpieces of the artist.

The exhibition Something Nouveau. Klimt, Mucha, Beardsley is commissioned by River City Bangkok, created by VISION MULTIMEDIA PROJECTS, the European company responsible for FROM MONET TO KANDINSKY and with an expertise in design, production and touring of exhibition projects in modern multimedia formats.

The technologies used in development of exhibitions include multichannel animation graphics, dozens of modern beamers of the highest resolution, huge screens and surrounding sound. Among the previous successful exhibiting projects of the company are From Monet to Kandinsky. Revolutionary Art and Italian Renaissance presented in River City Bangkok as well as in Germany, Russia and Saudi Arabia during 2014-2019 years.

Immerse yourself with MODA, the first Museum of Digital Art in Bangkok located on the 2nd floor of River City Bangkok. Open from 15 January until 16 April 2020, Something Nouveau brings the Art Nouveau movement, represented by Gustav Klimt, Alphonse Mucha, and Aubrey Beardsley, to life. Purchase early bird tickets online until 14 January through ZIPEVENT https://www.zipeventapp.com/e/Something-Nouveau 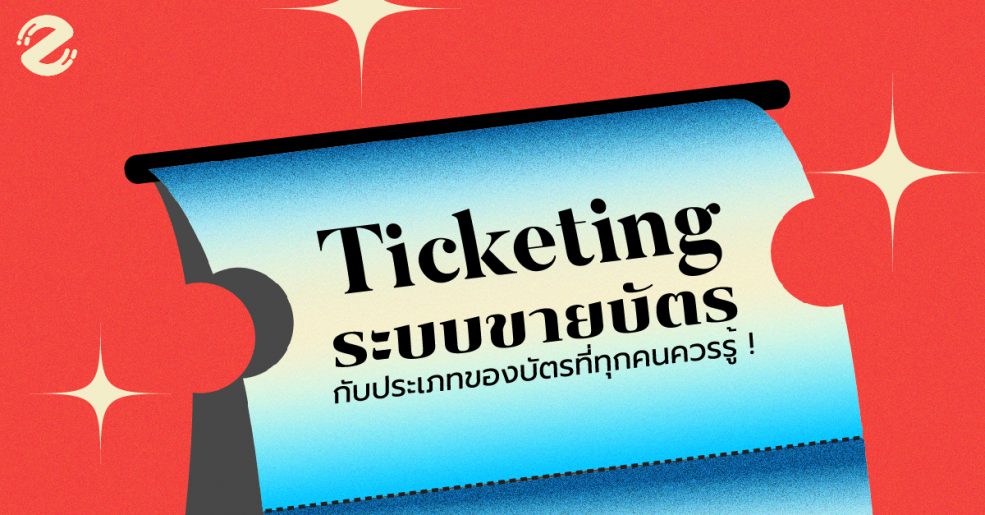 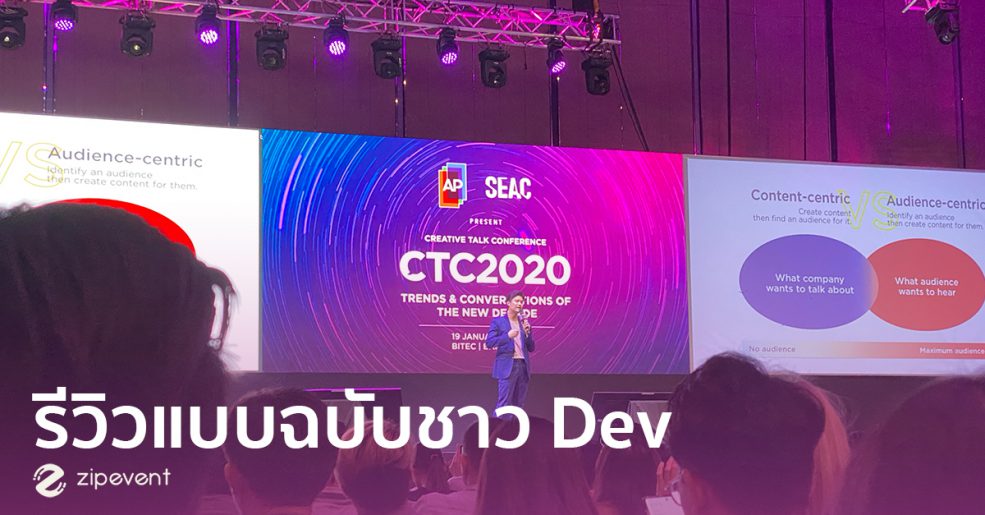 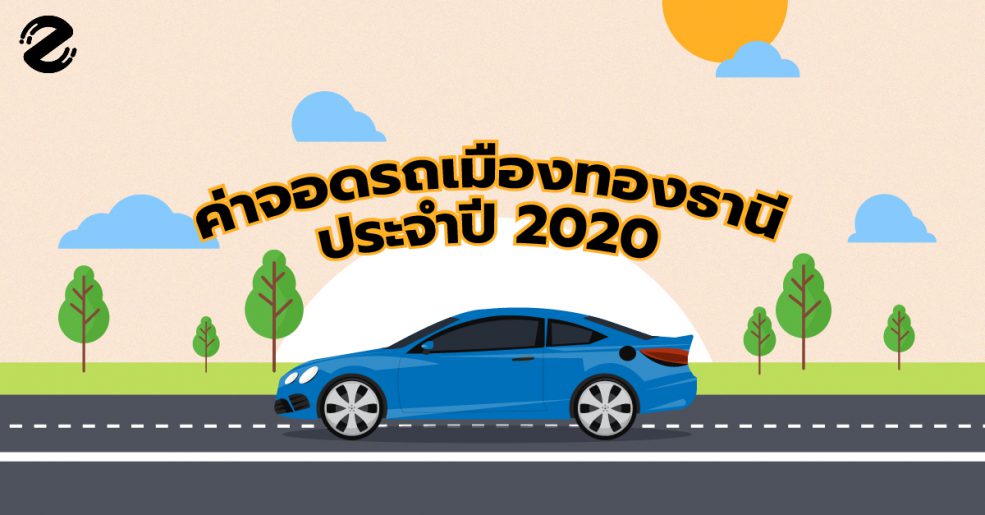 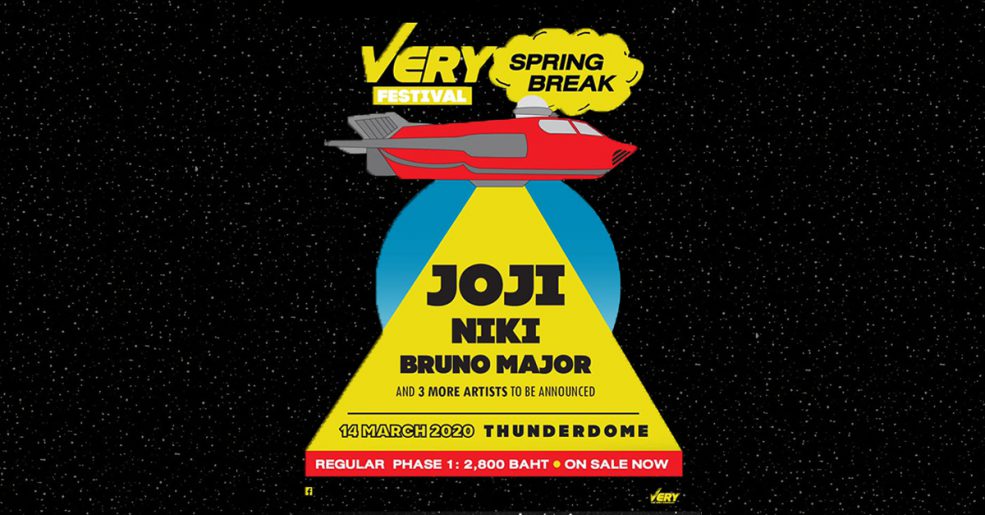 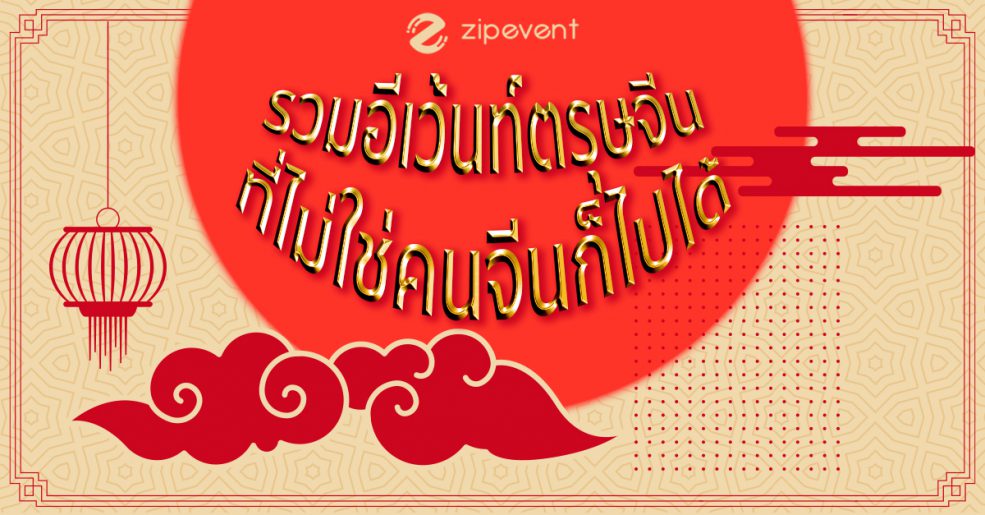