As the foremost international event of contemporary art in Thailand, the Office of Contemporary Art and Culture (OCAC), Ministry of Culture in Bangkok, is producing the First Thailand Biennale. As a national initiative of contemporary art, the institution of this Biennale is designed to choose different cities and venues in Thailand for each edition. Unlike conventional art museum exhibitions, this Thailand Biennale will be staged primarily outdoor on the natural sites and public realm in Krabi. 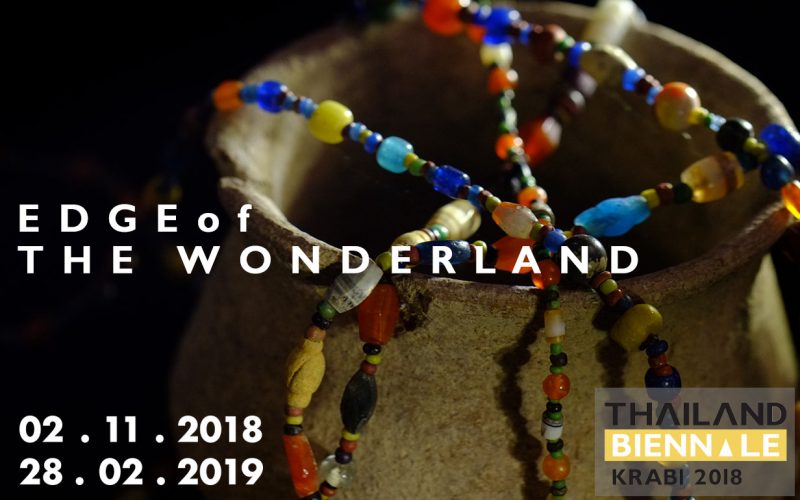 Krabi is a province of Thailand and located on the west coast of the southern part of the country, with some 160-kilometre long coastline from Ao Luek to Khlong Thom on the Trang border. In Krabi, the limestone mountains that have long nurtured lives in the region are broken by a few small strips of highlands and coastal plains on the mainland. The mountains are peaked by Khao Phanom Bencha, where the areas’ streams and rivers originate.

Krabi is covered by tens of thousands of acres of rain forest, primarily mangrove and cassia trees, and is crossed by the Krabi River that flows five kilometres through the city and falls into the Andaman Sea at Tambon Pak Nam. More than 150 big and small islands in the Andaman Sea are made up of steep stone cliffs and curved lagoons. Their limestone hills contain numerous caves of stalactites and stalagmites where archaeologists trace the human history back to approximately 40,000 years ago.

Whilst fifty percent of the area’s revenue comes from agriculture, specifically rubber and oil palm, the tourist industry contributes additional revenue. The tourist industry in Krabi has only been developed since the late 1980s. It grew rapidly after its international airport was constructed in the 1990s. The area has become one of the most visited tourist sites globally, offering popular destinations that include Hat Noppharat Thara – Phi Phi Islands National Park, Ao Nang, Railay Beach and Mu Koh Lanta National Park, all emeralds of the Andaman Sea.

Krabi was chosen as the primary site for this Thailand Biennale, providing the opportunities for artists to develop site-specific work at a range of natural places. The sites of this Biennale include beaches (Koh Poda, Koh Kai, Noppharat Thara Beach, Ao Nang), streams (Tha Pom Khlong Song Nam), caves (Khao Khanab Nam), cliffs (Railay), waterfalls and rain forests (Than Bok Khorani National Park), as well as villages (Koh Klang) and the public spaces in Krabi town. As part of Krabi’s vision to develop as a cultural, agroindustry and tourism centre on the Andaman Sea, this Biennale will make it even more legendary by providing green and exotic experiences to all local and international visitors. 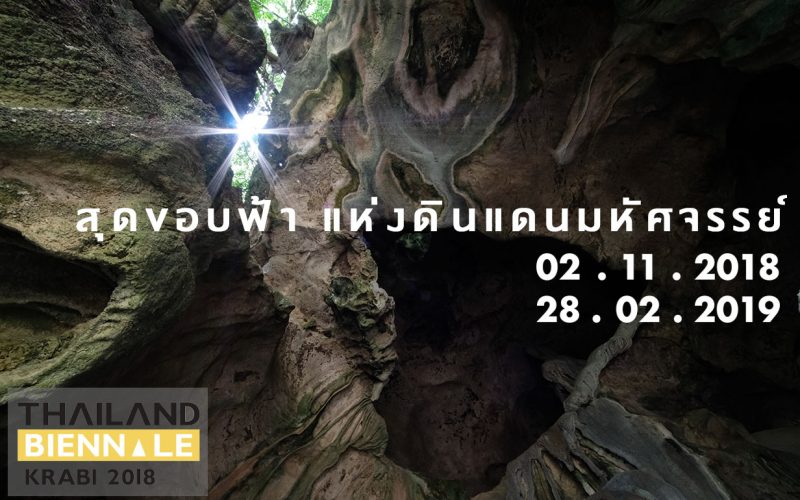 Different versions of a ‘wonderland’ derive from different cultures. In the West, there is the renowned English story of Alice’s adventures, written by Lewis Carroll in 1865. A young girl called Alice falls through a rabbit hole into a world of fantasy populated by many eccentric, anthropomorphic creatures; White Rabbit in a waistcoat, the Hatter, the Hookah-Smoking caterpillar, and the Cheshire Cat with its distinctive grin. This land connects to our everyday reality and yet, it is somehow hidden and can only be visited through dreams and imaginary journeys.

In the East, a compilation of geographical and cultural accounts are the origins of Chinese mythology and first appeared in the Classic of Mountains and Seas (Shanhai jing) in the fourth century BCE. It is generally acknowledged that this Chinese book was not authored at any single time by any singular individual, but rather compiled by different authors, from the period of the Warring States to the beginning of the Han dynasty.

It describes numerous regions, mountains, rivers, animals and unknown creatures. It also records many mythical stories, events and heroic figures, including: Kua Fu, a giant who wished to capture the sun; Nüwa, a goddess and hybrid creature between human and boa, who created mankind and repaired the sky; and the Jingwei bird who was determined to fill up the Eastern sea with pebbles or twigs.

In South Asia, there is the legendary Himmapan Forests, which surrounds the base of Mount Meru in Hindu mythology. They are blessed under the Buddhist heavens, invisible to the human eye and inaccessible by mortals. The Himmapan Forests are also believed to be the home of many supernatural beings, such as the Naga (a serpent deity), the Kinnaree (a half-human, half-swan) and the Garuda (the king of birds). These creatures have become prominent, recurring motifs in Thai’s traditional art and classical literature and are included in the Epic Tale of Ramayana and Manohara and Prince Sudhana. It is through these forms that the myth of the wonderland continues. 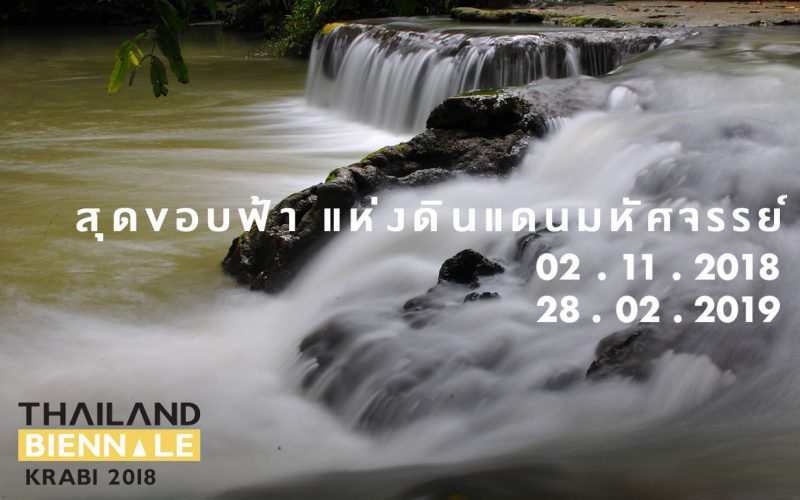 In this curatorial project the wonderland is revisited from its very edge. The term ‘edge’ included in the title was proposed initially through three signifiers. First, it is simply geographically indicative. Similar to other provinces of Thailand on the west coast, Krabi and the venues of the Thailand Biennale in particular, are situated on the coastline and can be seen as part of the edge of either the mainland or the Andaman Sea. It is the start and at the same time, the end of a territory, both of which it belongs and departs. Second, edge has its own historical and cultural significance within the region. In 1872, local villagers unearthed two ancient swords (krabi in Thai) at Ban Na Luang that were presented to the governors. These two single edged swords were once placed crossing each other in the cave Khao Khanab Nam as auspicious symbols during regional development. Later, depicted against the background of the Indian Ocean and the Phanom Bencha Mountain, they became the provincial emblem.

The swords are above all natural beings. They are sacred and yet, their origin and ownership remain unknown. Legends and stories ensue with a variety of versions of interpretations. Third, conceptually, in the context of wonderland, edge is precisely the border line between in and out. It is a pivotal point; like the rabbit hole in Alice’s adventure, between reality and fiction, the existent and the imagined, the material and the spiritual, the experienced and the unworldly, and ultimately, the known and the unknown. It represents the origination of a wonderland, leading one’s curiosity, and indeed, inspiring one to explore, venture, and imagine. 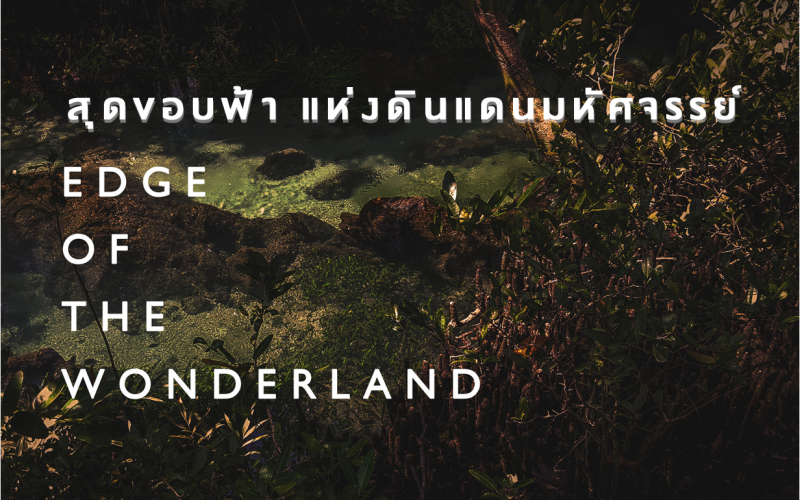 Edge of the wonderland

This four-month outdoor exhibition in Krabi is not curated to display traditional forms of artwork, such as sculptures or paintings within the notion of ‘public art’, but rather, it stimulates creative strategies and innovative practices for site-specific installations. The ‘space’ of this Biennale neither consists of white or black box of exhibition spaces, nor acts as a static structure. Instead, it may vary from one day to another dependent on weather and local.

The selected sites being made available for artworks are already perfectly dressed by the beauty of the nature; white sand beaches, palm trees, forests and streams, that serve tens of thousands of visitors daily during the tourist high season (November to April). What more could one possibly expect? How would any artistic response to the sites harmoniously or critically become part of the landscape?

The first edition, Edge of the Wonderland, presents site-specifically commissioned work by 57 artists, including 50 artists (groups) from 25 countries and areas, invited through our curatorial research. Additionally, 3 artists (groups) were selected by the Jury Panel through the Artist Open Call and 4 National Artists of Thailand were recommended by OCAC.

This Biennale encourages visual explorations, engenders a new way of thinking, and invites everyone to join the journey, an adventure, and to reflect on the relationship between art, nature and everyday life. 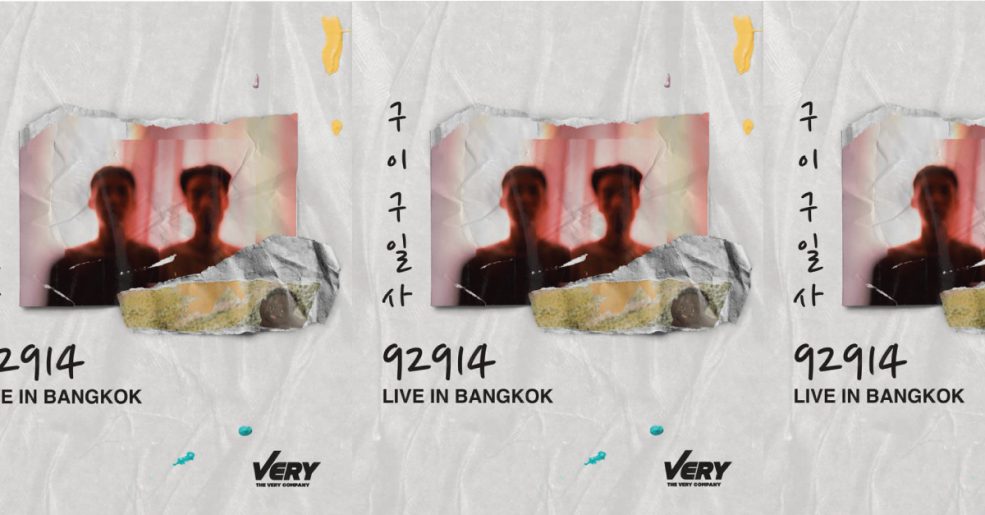 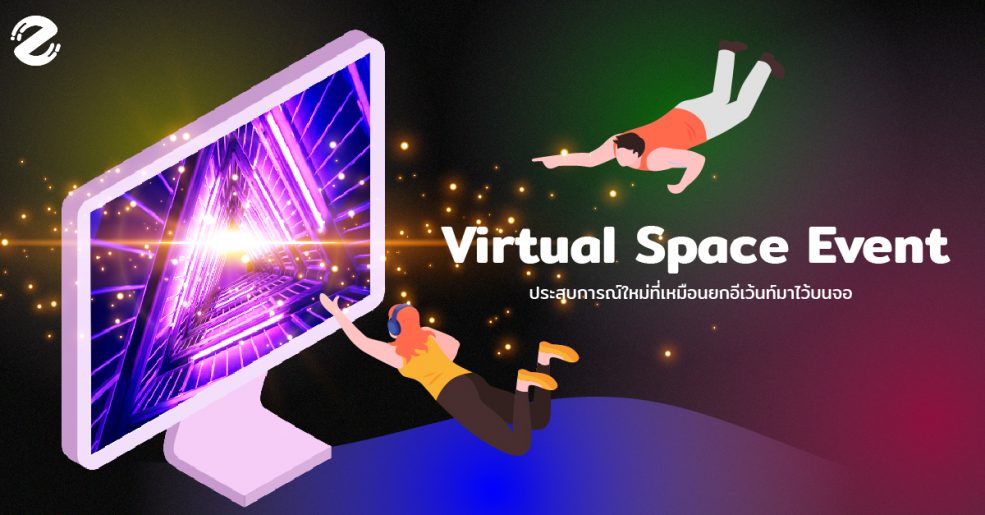 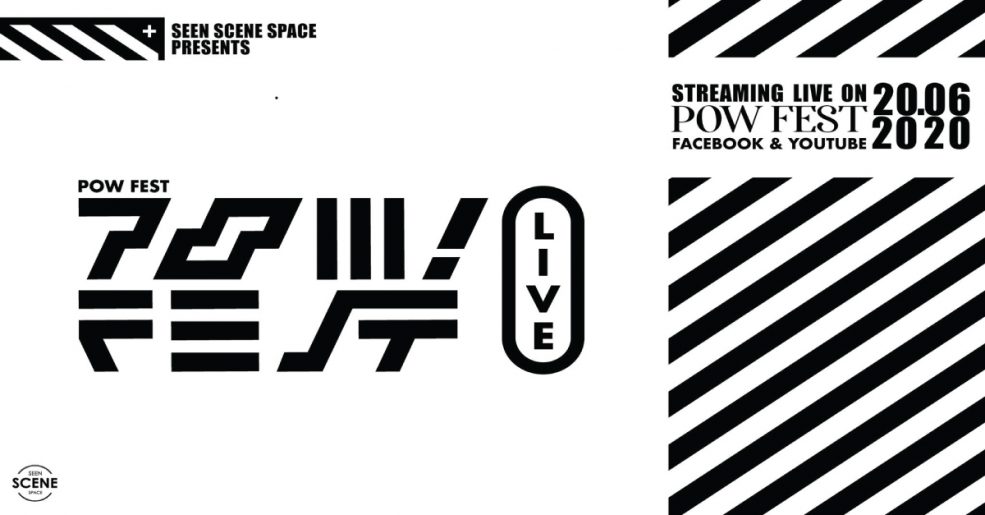 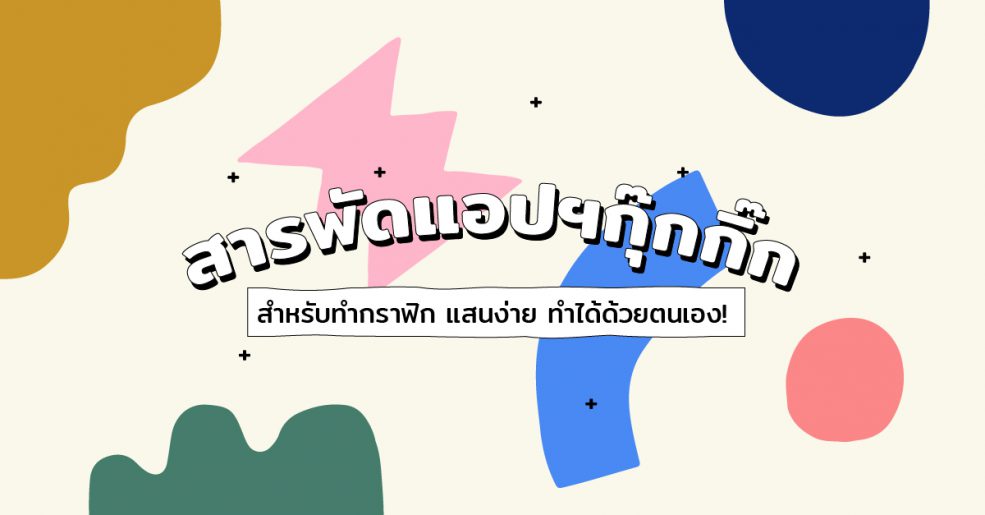 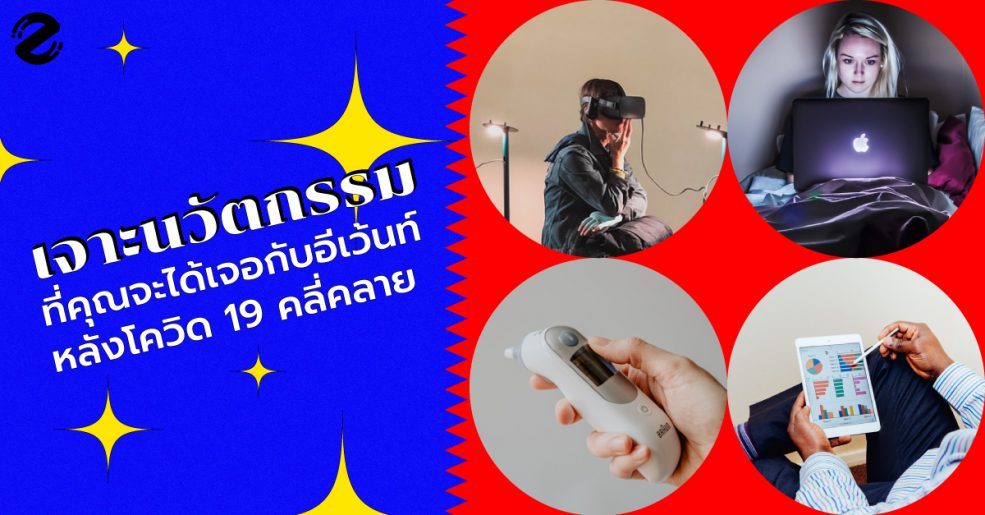